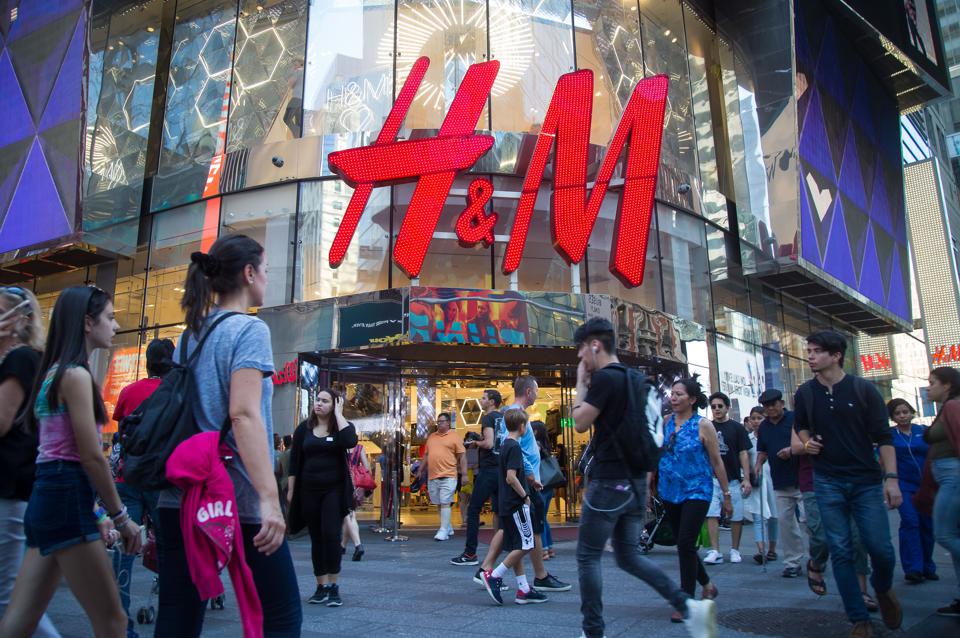 H&M’s attempt to mend fences in China after angering consumers there with its stance against forced labour appears to have triggered another boycott next door in Vietnam.

The Swedish fashion retailer drew Vietnam’s ire after it posted a map on its website that depicts islands in the South China Sea as Chinese territory.

Vietnam has a competing claim on the islands.

H&M changed the map at the request of authorities in China, according to Vietnamese media.

Authorities in Shanghai said they summoned H&M’s local unit last week to address an issue with a map on its website, though it is unclear if this is the same map as the one angering Vietnamese citizens.

In Vietnam, Twitter and Facebook users have been circulating images of a crossed-out map of China next to a map of Vietnam reflecting Hanoi’s claims to the islands, and demanding the company apologize or have its 11 stores in the Southeast Asian country shuttered.

The territorial dispute in the South China Sea is a hot-button topic in Vietnam. Hanoi has been one of, if not the most, vocal governments pushing back against Beijing’s claim to govern most of the sea, though the U.S. often calls for freedom of navigation in the region, calls which European powers have recently echoed.

A RAY OF HOPE..APPAREL RETAILERS IN THE US ON AN EXPANSION SPREE