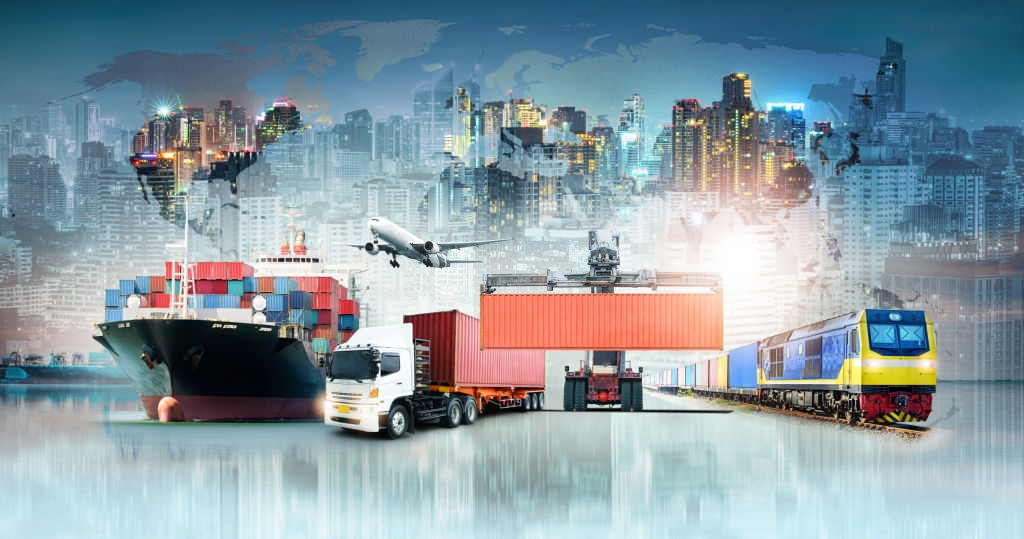 The Union government has put scores of small textile exporting companies on the verge of closure by withdrawing export concessions with retrospective effect. In a recent notification, the Government has not only announced that it will withdraw the benefit of 4% MEIS (merchandise export incentive scheme) on exports of made-ups and garments with retrospective effect from March, but also recover MEIS incentive given till July.

To top it all, the government has not yet implemented the scheme to reimburse taxes on exports under RoSCTL (Rebate on State and Central taxes and levies) scheme announced last March. “In October, we had booked export orders worth Rs. 4.5 crore pricing in the 12% incentive, and these commitments need to be met till March. Just because the government has withdrawn the incentives, we cannot renegotiate the price now. Buyers will laugh at Indian government,” said Modi, who exports various kinds of towels across the world.

The textile export industry, which operates 4% margin, is on the verge of collapse after the withdrawal of the 12% concession. Sensing trouble, risk averse banks have already started cutting down their exposure to textile exporters, exerting huge pressure on working capital. If the situation continues about 50% of export-oriented small textile units will shut down, leading to many job losses and casting aspersion on the Government which came to power on job creation plank, said Modi.