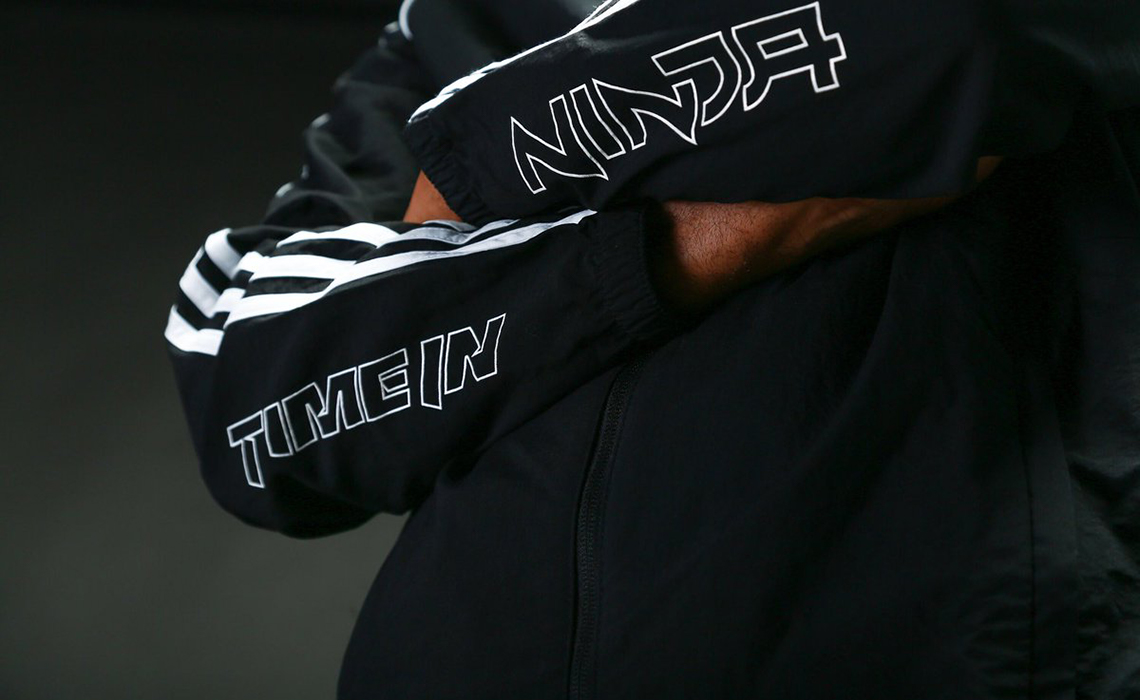 Tyler “Ninja” Blevins announced his partnership with Adidas Originals and released a video which featured him wearing Adidas merchandise.

According to Adidas this is a multi-year partnership deal and will feature “either physical or virtual” products.

Tyler while streaming on Mixer was asked by his viewers about the products that will be available as part of the deal but the later replied and only said “use your imagination”.

RBI’s decisions will protect Apparel Exporters across the country: AEPC