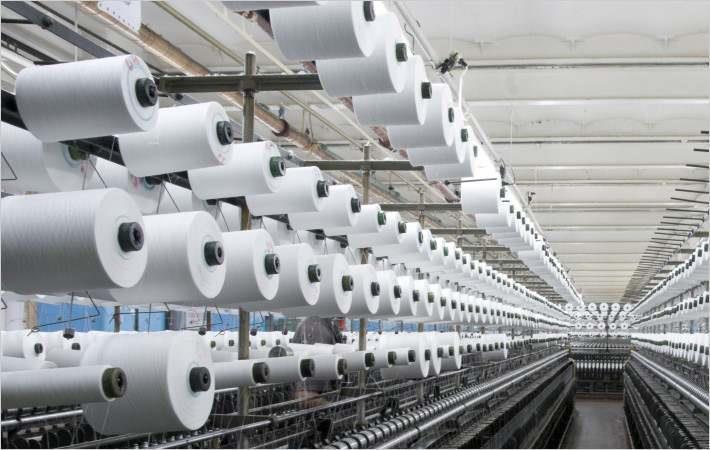 The Farukkhabad district in Uttar Pradesh is expecting an investment of Rs 200 crores to boost the sector and generate jobs from the Yogi Adityanath government as the govt. has decided to set up a textile park in the state. “The park would be spread over 14 hectares and the textile units spread in Farukkhabad would be shifted there one by one. This will also prevent the exodus of educated youth from small cities to bigger ones”, stated Principal Secretary for micro, small and medium enterprises Navneet Sehgal .  He added that a land for the project has been acquired and investments have also been arranged. There are 104 textile units in Farukkhabad, and 80 of them are ready to shift to the park. The official said that the process of shifting the remaining units has been initiated. The proposal to set up a textile park in Farukkhabad was initiated almost a decade back. The local traders had been demanding a textile park as it will provide tax benefits and power subsidy to the handloom and powerloom units. Sehgal said as the Central Pollution Control Board had asked the textile units to shift out of the city limits, the Textile Ministry gave permission to set up a textile park.