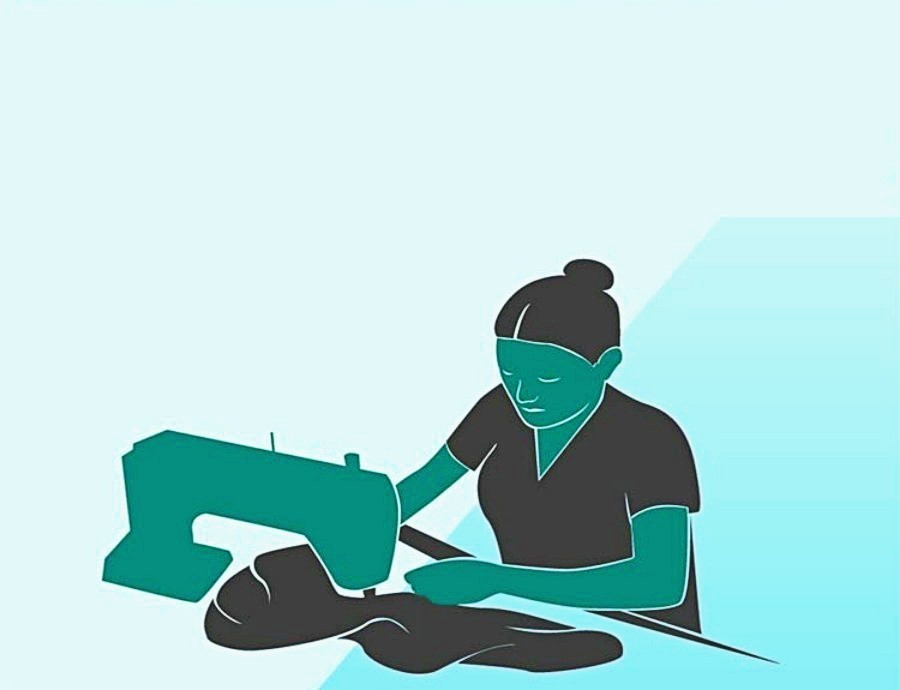 Indian Ministry of Textiles has observed that the industry would reportedly require an extra manforce of 17 million in next four years. Currently, around 45 million people work in the textile industry.

The plan to increase India’s textile exports would requires extra staff. This plan comes under the umbrella of the “Make in India” campaign to increase domestic production.

Under Fabric-Forward Policy, the country will also seek strategic tie-ups with Bangladesh and Sri Lanka.

However, it raises a question on automation. The world is moving in the direction to automate operations, then would it be fine for India to hire more people and increase the cost of production for the manufacturers, who are already facing the capital crunch.

Besides, Perfect Sourcing asks why are we, or the government is, not moving ahead in terms of technology? It’s good that we aim to increase exports, but that could not come at the cost of competitiveness which India lacks already.