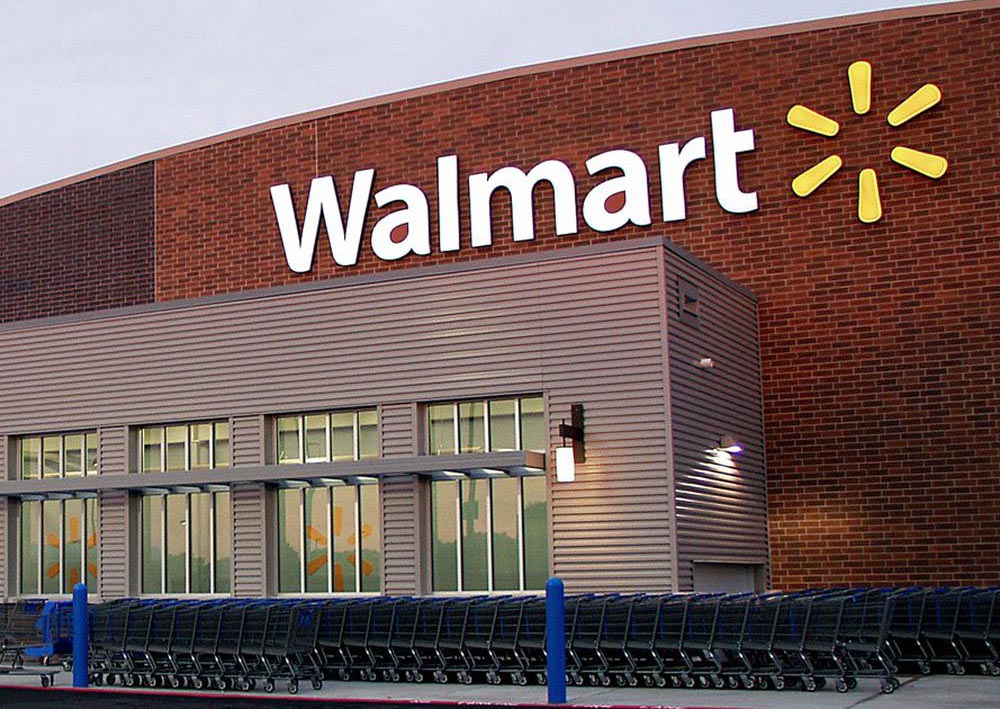 The aim is reportedly to open 47 retail stores in the country by the year 2022.

“We are planning to take the total number of stores to 70 in the next four years,” Krish Iyer, Chief Executive Officer (CEO), Walmart India, reportedly underlined, adding, “That is the plan and we will also have e-commerce space in all the stores.”

It is pertinent to mention here that Walmart has already expanded its online presence in the Indian e-commerce market. The retailer has inked a deal worth USD 16 billion with the country’s leading online retailer Flipkart, to acquire 77 percent stakes.

The news to now open offline stores in India indicates Walmart’s keenness in the country.