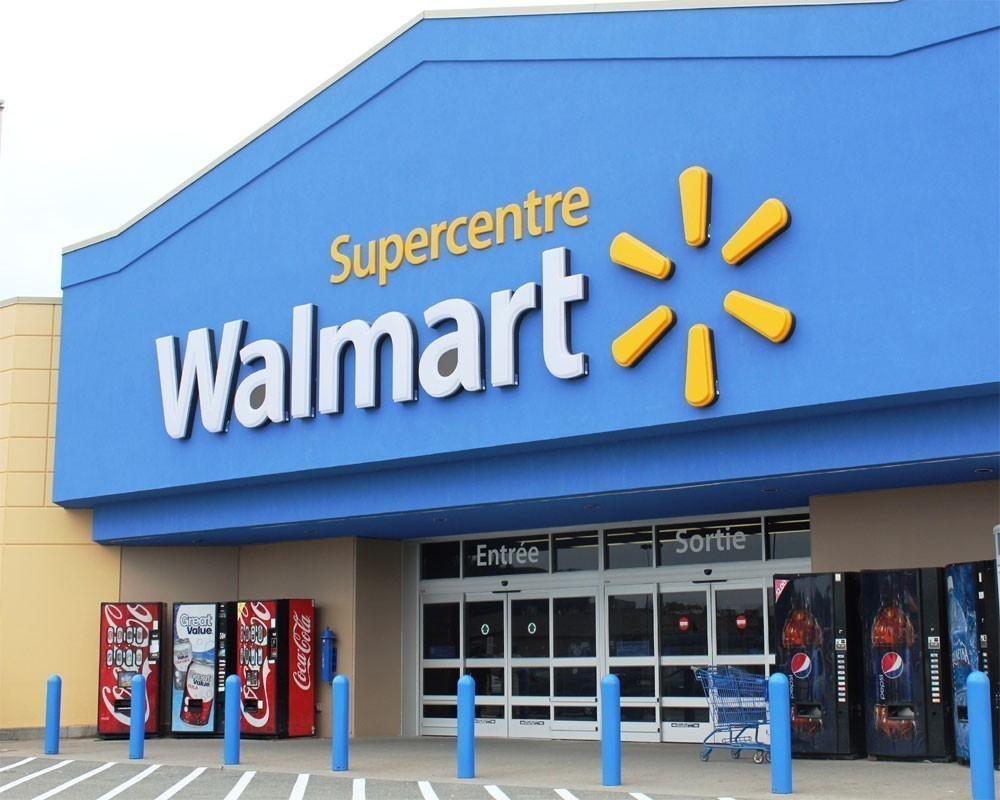 As a surprising news to many, COO of Walmart India, Devendra Chawla, has announced his exit from the company after being associated for 15 months.

Sameer Aggarwal is expected to replace him. He is currently the executive vice president, chief of strategy, and administrative officer at Walmart India, since April 2018.

The retailer plans to open 50 more retail outlets in the country.

Walmart also recently acquired a 77 percent stake in Flipkart and is now the parent company of the Indian-founded e-commerce platform.