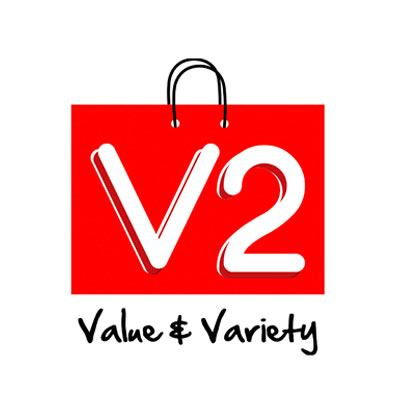 With increase in India’s per capita income and demand for quality products Tier ll and Tier lll are becoming the potential markets for retail chains especially the value retailers.

The delivery is faster in those cities and there are no common area charges (CAM) involved, that’s also one of the primary reasons.

Akash Agarwal, Director, V2Retail Limited said, “We are excited as we are on the course to complete the milestone of reaching over 100 high fashionable stores this fiscal. Currently, we have 100 stores in over 100 cities.”

Various reports have stated that among the categories which closed high street leases, apparel had the largest share of deals with over 23% followed by F&B with a 15%, and jewelry with 12 percent. High streets already have a considerable base of footfall traffic.

Increase in shopping has been reported due to onset of festivals like Eid.

The company recently opened its two new stores in Jhansi and Shillong.

Techtextil and Texprocess 2022: These highlights await the international visitors