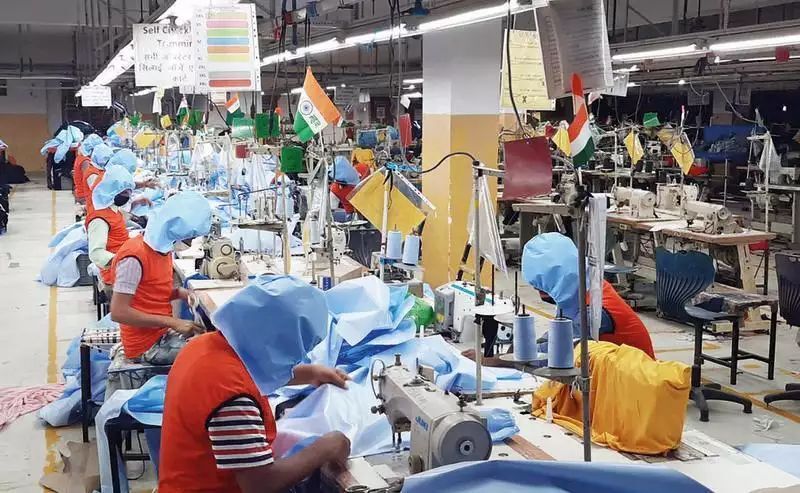 Major textile and apparel manufacturers expect Finance Minister Nirmala Sitharaman to scrap the existing 10 per cent customs duty on cotton imports in the Union Budget 2022-23 scheduled to be presented on February 1.

S L Pokharna, CEO Lifestyle Business, Raymond said the garment and fabric export industry last year suffered heavily because of abnormal increase of 107 per cent in cotton fiber prices. “This crisis was accentuated because the government had last year levied 10 per cent customs duty on import of cotton fiber. In order to ease a supply, this duty should be revoked.”

The import of cotton yarn to be made duty-free, he also said that cotton yarn prices have increased by 78 per cent this year as compared to the last year and it is impacting the un-organized sector significantly.

Sharing the expectations of the hosiery sector from the upcoming budget, Vinod Kumar Gupta, MD, Dollar Industries, said the industry is under pressure due to the rise in prices of cotton yarn.

“This is because of the international sentiment that has forced domestic prices to a new high. We have already pleaded before the Minister of Textiles for the removal of import duty on raw cotton. This will make the imports cheaper than the domestic prices. Ultimately the domestic prices also need to come down,” he said.

In addition to the scrapping of import duty on cotton, Pokharna said the Remission of Duty and Taxes on Export Products (RODTEP) scheme should be extended for deemed exports to encourage value-added exports wherein the fabric export is converted to garment export.

RODTEP scheme was introduced in last year’s budget to create a level playing field for exporters through rebates of embedded central and state taxes.