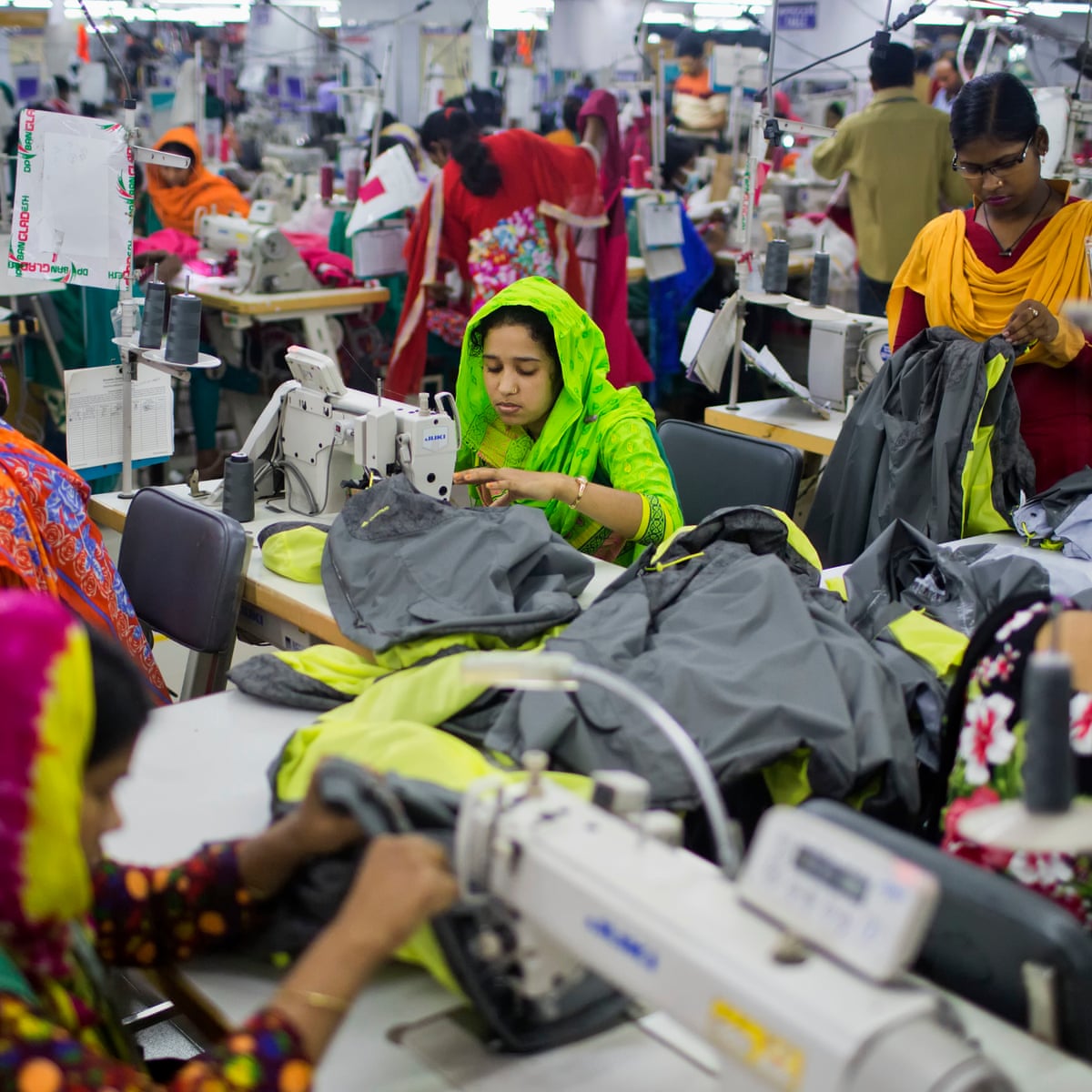 A bitter public row has broken out between the Bangladesh Garment Manufacturers and Exporters Association and billionaire Philip Day’s Edinburgh Woollen Mill (EWM) group.
The BGMEA wrote to Day last week claiming its members are collectively owed around £27m in unpaid bills by EWM brands. Day’s brands, which include Peacocks, Austin Reed and Jaeger, are accused of taking “undue advantage of the Covid-19 situation.”
The letter – made public – appears to have stung EWM which has now used the UK media to hit back, claiming the BGMEA’s approach is “unproductive” and “uncollaborative.”

It told the UK’s Independent newspaper: “We are left with a very bitter taste in our mouth over the sincerity of this letter. We think their approach has been unproductive and uncollaborative.”
These are remarkable claims for a retailer which has spent months stonewalling requests for payment from suppliers (which we have seen evidence of).
We are also told EWM has since early May been offering business to new suppliers in Bangladesh – this despite it not having settled debts with existing suppliers
previous post