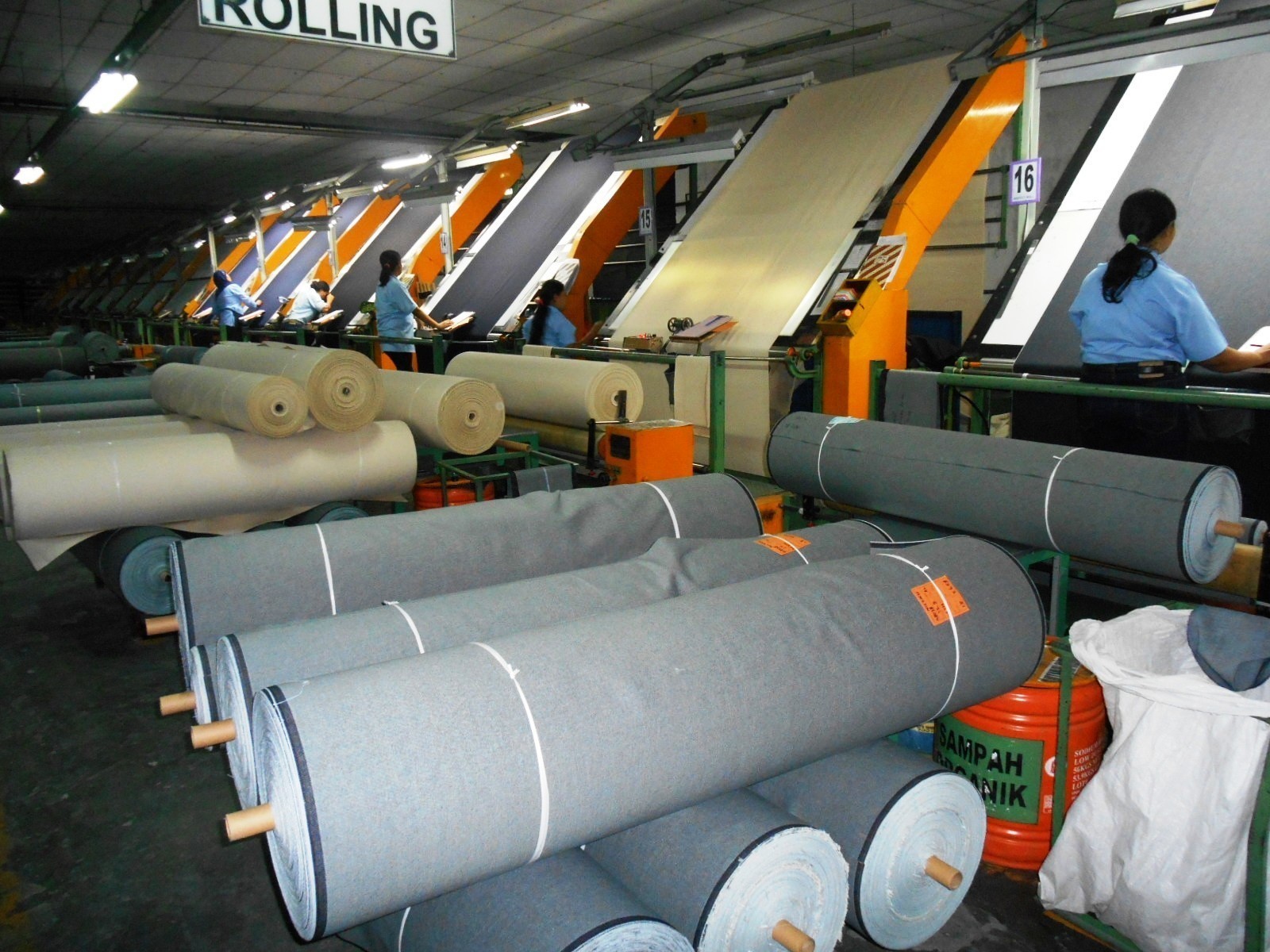 The index of industrial production for textiles increased by 7.8 percent in August 2018. Additionally, the overall index for textiles from April to August improved by 1.1 percent.

“This is the beginning of a new dawn, especially after the industry faced two back-to-back big economic reforms of demonetisation and implementation of GST,” said Sanjay Jain, Chairman, Confederation of Indian Textile Industry (CITI).

Production has risen mainly because of domestic market demand.

The textile industry is now expected to attract new reserves, having witnessed a sluggishness in the recent years.

Jain further said: “We are working with the government to clear the technology upgradation fund scheme arrears.” This will further boost the industry. If the TUFS arrears are cleared, investments will revive, the sources reportedly claim.