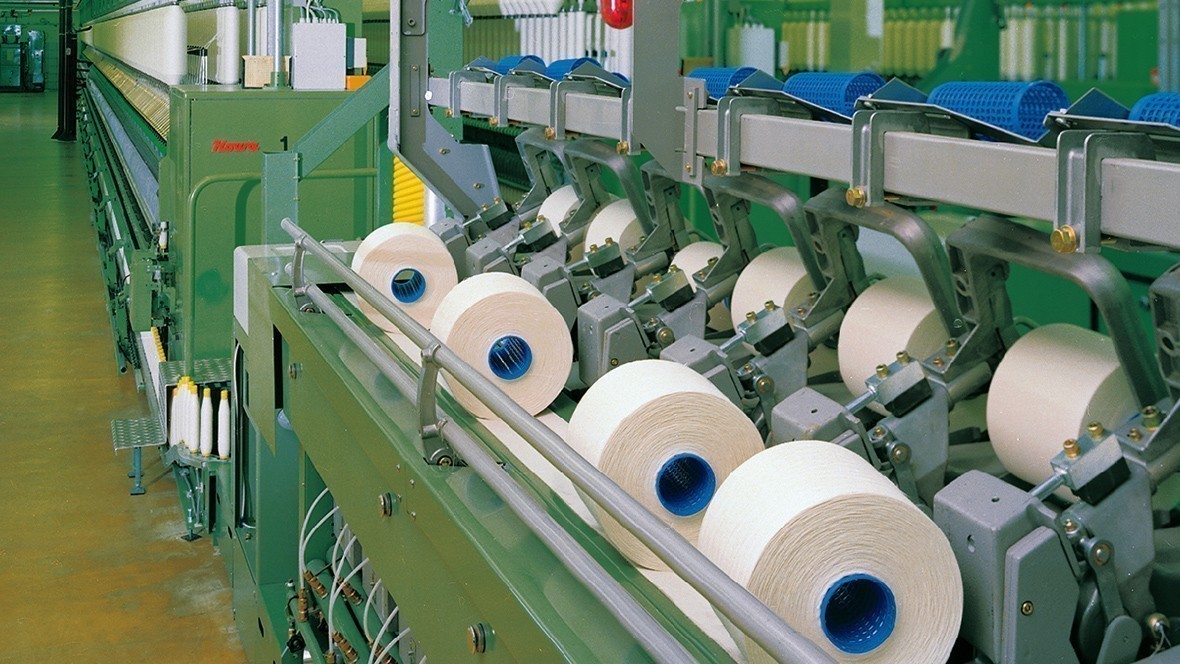 Following severe difficulties faced by textile players to avail benefits under ATUFS due to its complicated structure, a steering committee of senior textile ministryofficials held a meeting to discuss for simplifications of the norms of Amended Technology Funds Scheme (ATUFS).

The complications can be calculated from the fact that the textile ministry has received 8160 applications seeking benefits under ATUFS since its launch in January 2016 of which the government has issued unique identity numbers (UIDs) for 6400 projects. Out of the annual budgetary allocations of Rs 23 billion and claim sought for around Rs 18 billion, the government has released only Rs 3.5 billion.Because of this massive fund blockage with the government, many units are facing financial strain for the purchase of raw material to feed their plants. The Finance Minister in the Union Budget 2017-18 and 2018-19 had allocated an annual sum of Rs 23 billion for technology upgradation in the textile sector.

Textile units are facing troubles to avail ATUFS benefit. The overseas machinery suppliers supposed to be enlisted in the suppliers’ list for which the government is asking for documents like ISO (International Organization for Standardization) certification which machinery suppliers find reluctance. Also the government has introduced joint inspection by textile experts in financial institutions or industry associations.

Apart from the allocation of 16-digit MIC (machine identification code) number engraved on imported machinery, the government has included approval for all individual machinery mandatory required for the plant.

While announcing ATUFS, the government allocated Rs 178 billion of which Rs 51.5 billion was meant for ATUFS alone. The balance was scheduled for old TUFS including blackout period, revised TUFS (RTUFS), revised and restructured TUFS (RRTUFS) etc.

The textile industry has blamed manpower shortage at the Textile Commissioner’s office for joint inspection and has recommended the textile ministry to set up a special task force to study the difficulties faced under ATUFS.

HK garment manufacturer to invest US $ 20 Mn in India