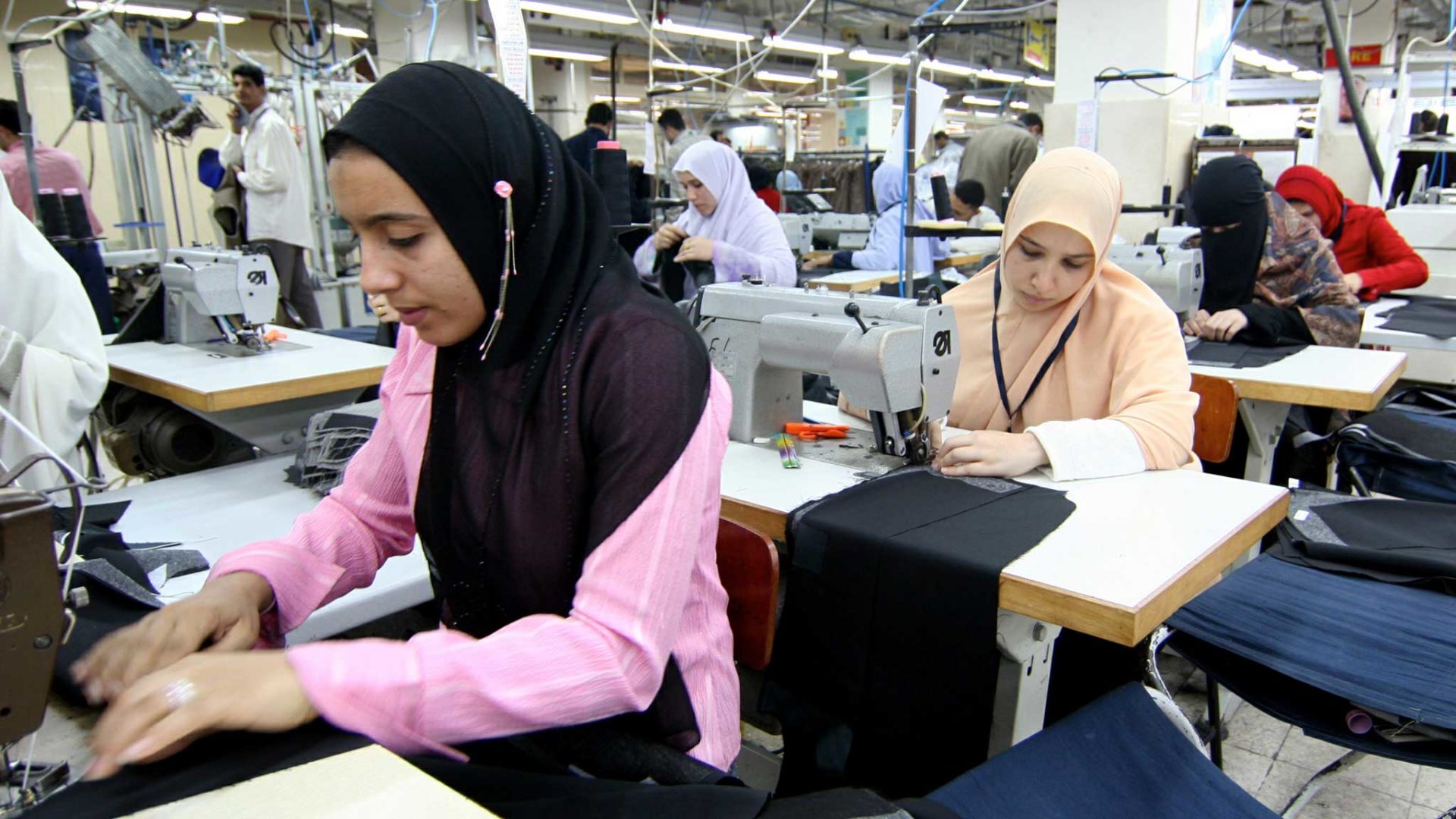 The world’s first ever free zone, specifically for the textile manufacturing industry, in the world is underway in Minya, Egypt. It is being reported that the zone will be spread over an area of ​​2.2 million square metres.

Markedly, free zones are designated areas where companies are taxed very lightly or not at all in order to encourage economic activities.

Mohsen Adel, Chief Executive, General Authority for Investment and Free Zones underlined that the global textile industry is witnessing the shifting from the East to other regions in the world. The situation demands Egypt make the most of it and grasp investments.

He also added that Egypt has many advantages, including geographical location, consumer market, free trade agreements with COMESA (Common Market for Eastern and Southern Africa), and the availability of labour and investment prospects.

It is pertinent to mention here that Egypt’s imports reached US $ 49 billion during the first nine months of 2018 while exports stood at US $ 18 billion. The textile industry accounts for 6 percent of the country’s overall imports and 4 percent of exports.

The country aims to turn its textile industry into an export sector to increase the Egyptian exports to African countries in the years to come.

India’s Future Group collabs with Vardhman for innovations in textiles