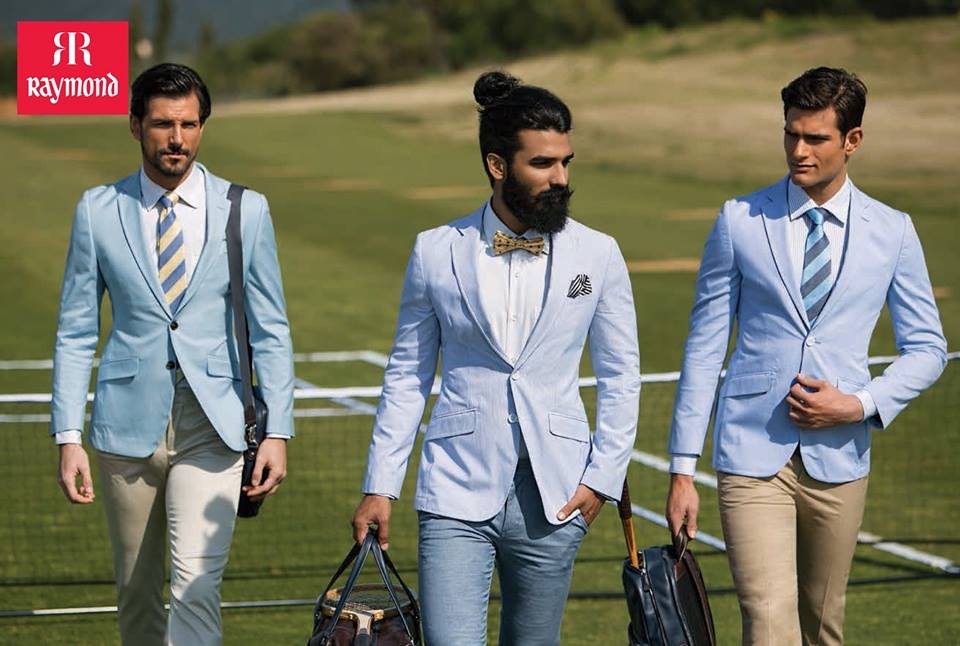 Indian textile manufacturing conglomerate Raymond has announced its second-quarter financial results. The textile company has reported a 4.75 percent surge in its consolidated net profit to Rs. 65.20 crore during the reporting quarter, which ended in September 2018.

As per the BSE filing, net profit of the company remained Rs. 62.24 crore in the July-September period last year.

During the second quarter, Raymond’s overall earnings amplified 16.04 percent to Rs. 1,875.70 crore. The income remained Rs. 1,616.39 crore in the corresponding quarter of the previous fiscal year.

Reasoning the improvement in figures, Raymond’s Chairman and Managing Director Gautam Hari Singhania reportedly averred, “The initiatives that we have undertaken in the recent past are yielding strong results and with seasonally strong quarters coming in, we are confident to continue on the growth trajectory, enhancing value for all our stake holders.”