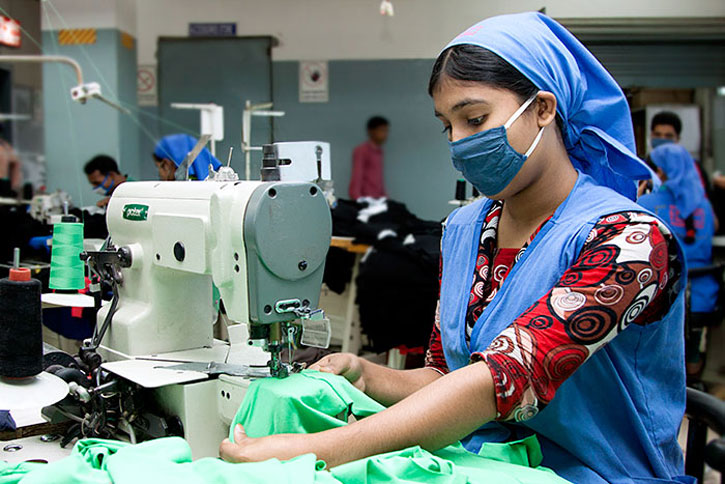 India’s garment and textile export industry seems to be coming back on track after some serious setbacks in the recent past. First in July 2018, the industry witnessed an 11 percent increase in export to Rs. 196.36 billion. And now, as per the latest traceable data, export of textile and garment products from the country grew by 18 percent in the month of August 2018 to reach Rs. 21,895 crore as compared to Rs. 18,533 crore in the same month of 2017.

Further, Confederation of Indian Textile Industry (CITI) claims that All Commodities Exports (ACE) grew by 30 percent in August. Sanjay K Jain, Chairman of the Confederation, mentioned that export of textile yarn fabric, made-ups soared 32 percent to Rs. 1,196 crore as against Rs. 907 crore. In the first five months of the current FY, the exports surged 11 percent to Rs. 5,347 crore versus Rs. 4,799 crore last year.

Walmart-Flipkart Deal: Here’s all you need to know on 90-day protest by Indian traders