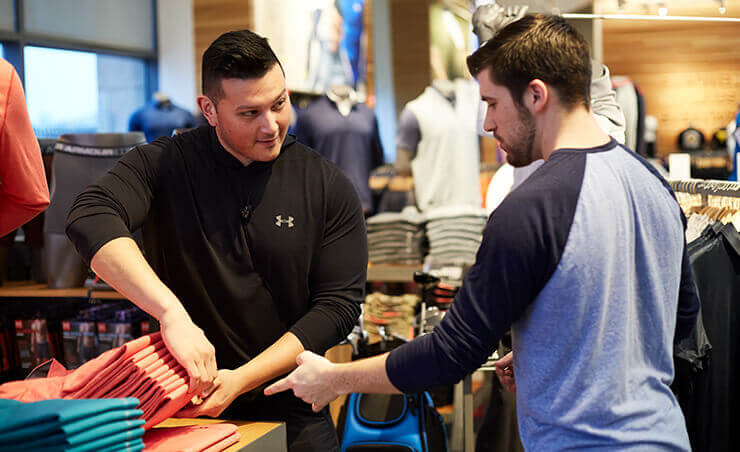 US sportswear brand Under Armour has announced that it will fire 400 of its existing employees world over, say about 3 percent of its current staff.

Notably, this is the second round of job cut for the sports company, which had cut 277 jobs in 2017 as well. Under Armour had about 15,800 employees in 2017. The workforce cuts are further estimated to go on till March next year.

In February this year, the sportswear brand underlined that it expects around US $ 75 million in reserves every twelve months starting 2019 from its restructuring plans in 2017-18.

The move is not only aimed to cut costs for the brand but also to help it compete with rivals like Nike and German label Adidas in North America by investing there. Meanwhile, Nike’s North America revenue already soared by 2 per cent to US $ 843 million in the second quarter.

It is pertinent to mention here that the brand recorded a surge of 8 percent to US $ 1.2 billion in the second quarter and earned US $ 1.17 billion in net revenue.