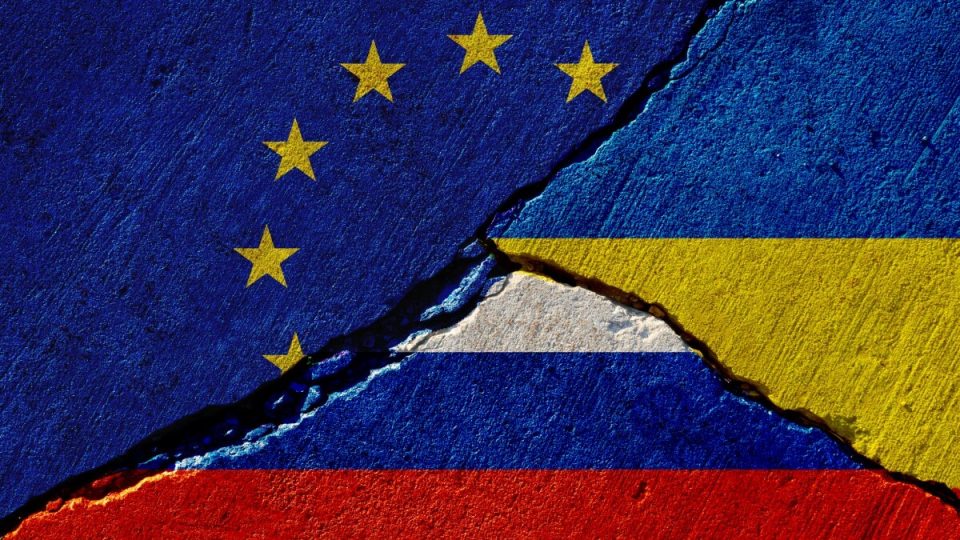 A variety of measures like closing airspace to Russian aircraft, shutting out some Russian banks from the SWIFT global financial network and restricting Moscow’s ability to deploy its $630 billion foreign reserves have been taken against Russia recent attack on Ukraine.

The Russia’s economy is also going through a rough patch as its currency Ruble plunged as much as 30% to an all-time low, while the central bank doubled its key interest rate to 20%, kept stock markets and derivative markets closed and temporarily banned brokers from selling securities held by foreigners.

BP, Russia’s biggest foreign investor, abruptly announced at the weekend that it was abandoning its 20% stake in state-controlled Rosneft at a cost of up to $25 billion, cutting the British firm’s oil and gas reserves in half and reducing BP’s production by a third.

From disinvestments, shutting down of air space to expelling Russian team from world cup all countries are trying to invade in their own way to express their anguish over the war and invasion initiated by Russia.

British bank HSBC said it was starting to wind down relations with a host of Russian banks including the second-largest, VTB, one of those targeted by sanctions, a memo seen by Reuters showed.

Amid the broadening squeeze on Russia, even neutral Switzerland said it was adopting European Union sanctions and freezing assets of some Russian individuals and companies.

Shipping group Maersk said it was considering suspending all container bookings in and out of Russia.

Leasing firms said they would terminate hundreds of aircraft leases with Russian airlines because of sanctions.

Google has barred RT and other Russian channels from receiving money for ads on websites, apps and YouTube videos, similar to a move by Facebook.