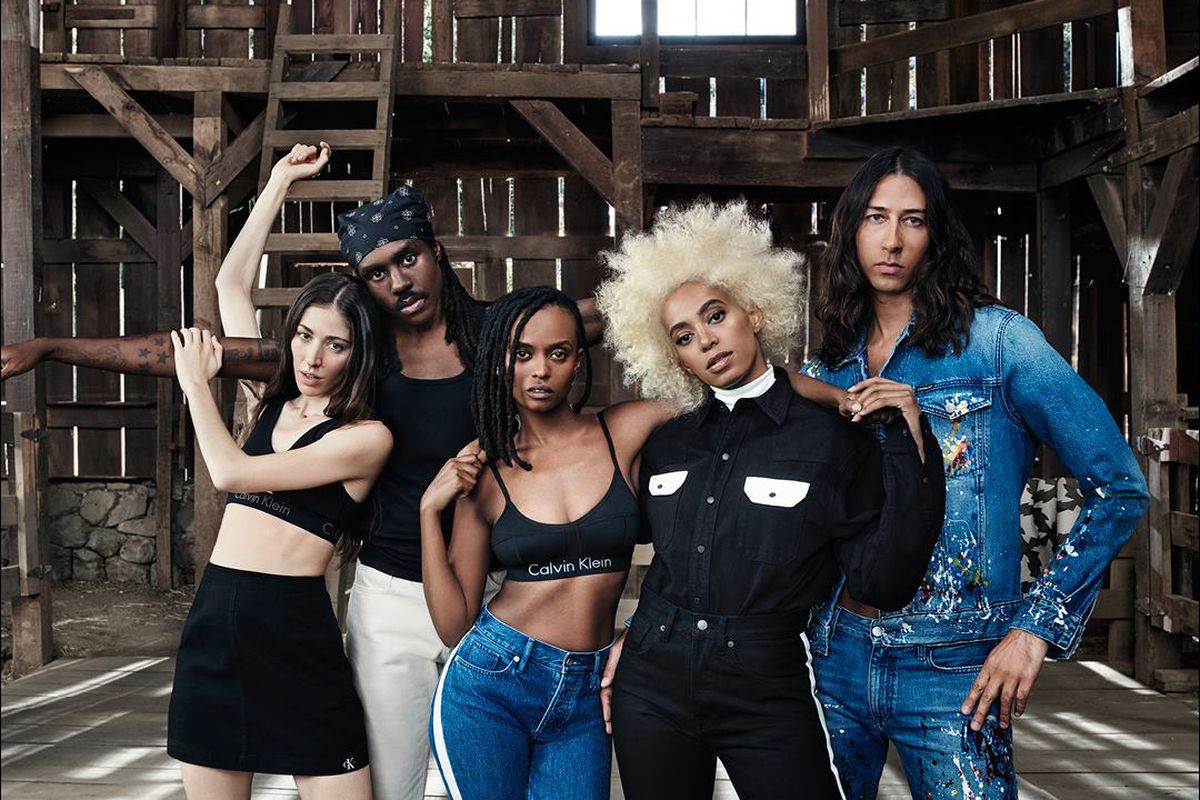 The company may close down the brand’s flagship store on New York’s Madison Avenue. The line didn’t perform as expected for the retailer, it said.

It is also being reported that the company also said it was in talks with its North America apparel partner G-III Apparel Group Ltd. to license out the brand’s women’s jeans unit.

“We believe this was the right decision for the long-term health of the brand (Calvin Klein) as the existing high-end business was not resonating with our core consumer,” Chief Executive Officer Emanuel Chirico said on a post earnings call.

The New York-based company said the decision to exit the label and license out its women’s jeans unit would lower its fiscal 2019 revenue by US $ 100 million.

However, the restructuring of Calvin Klein and the lack of a need for big promotions in its jeans business were likely to improve profit margins in the second half of 2019, the company said.