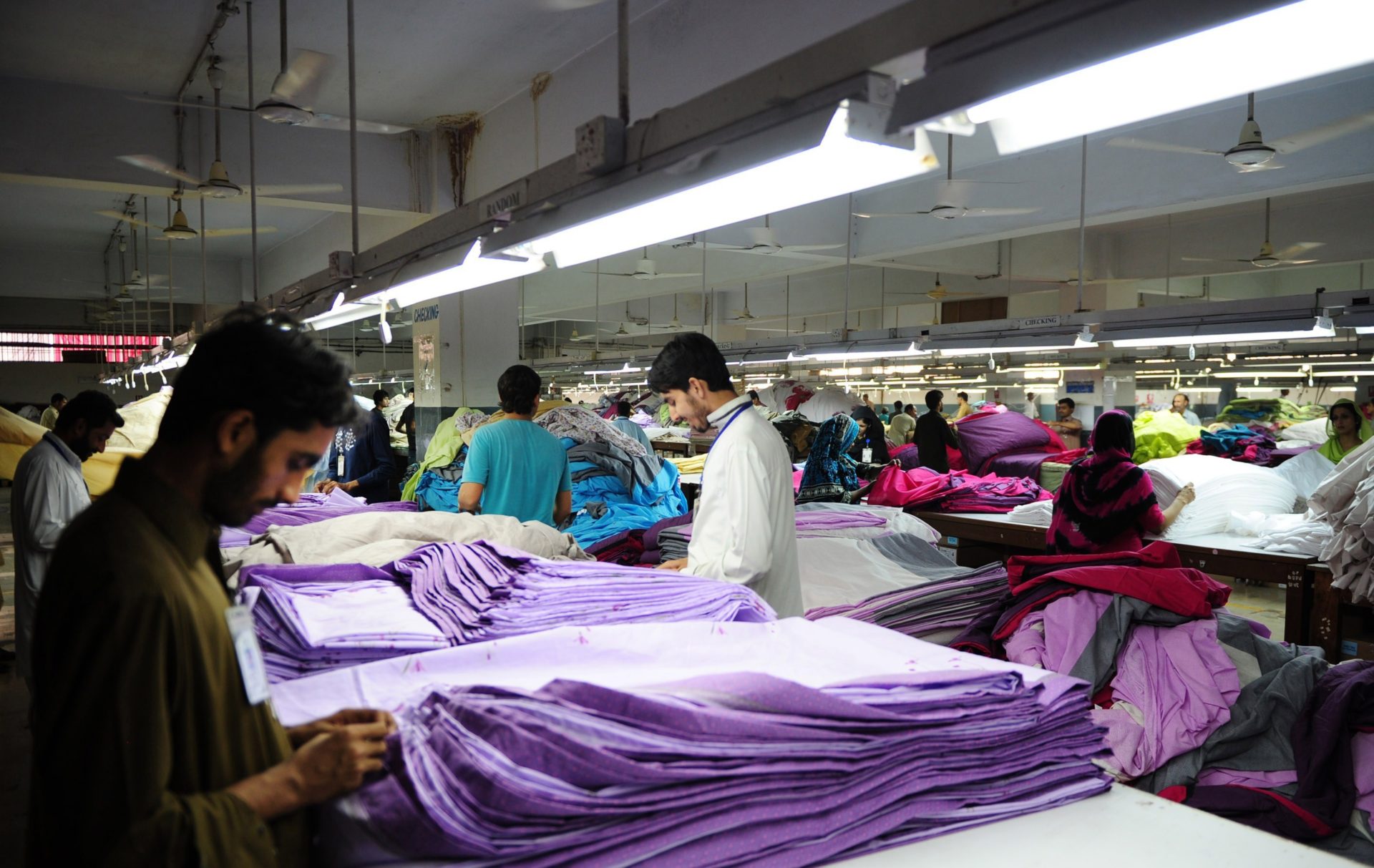 Textile exporters in Pakistan are reportedly concerned about the future of the export industry as they further dip in textile shipments due to the liquidity crunch. The delay in the disbursement of tax refund by the Government could well be the reason.

Pertinent to add here that banks are already unwilling to revise credit limits for companies as per increased cotton rates which is adding further strain on liquidity and on the manufacturers as well.

As per the reports published by media there, the Federal Board of Revenue (FBR) is liable to pay around Rs. 45 billion in Duty Drawback of Taxes (DDT) and Drawback of Local Taxes and Levies (DLTL) for the period January 2017 to August 2018.

“It is not returning back our money, which is preventing us from moving forward. Such an alarming situation will ruin the export business of value-added textile exporters. If it releases the refunds on time, the textile industry can be enlarged by up to 10 percent next year,” Bilwani added.

Also, with cut in input cost, the textile industry vows to double exports in the time to come.

However, at the moment, value-added textile exporters were battling for their survival in the global market due to costly inputs and high cost of manufacturing.

Bangladesh Garment Exporters To Get Cash Benefits on Exports