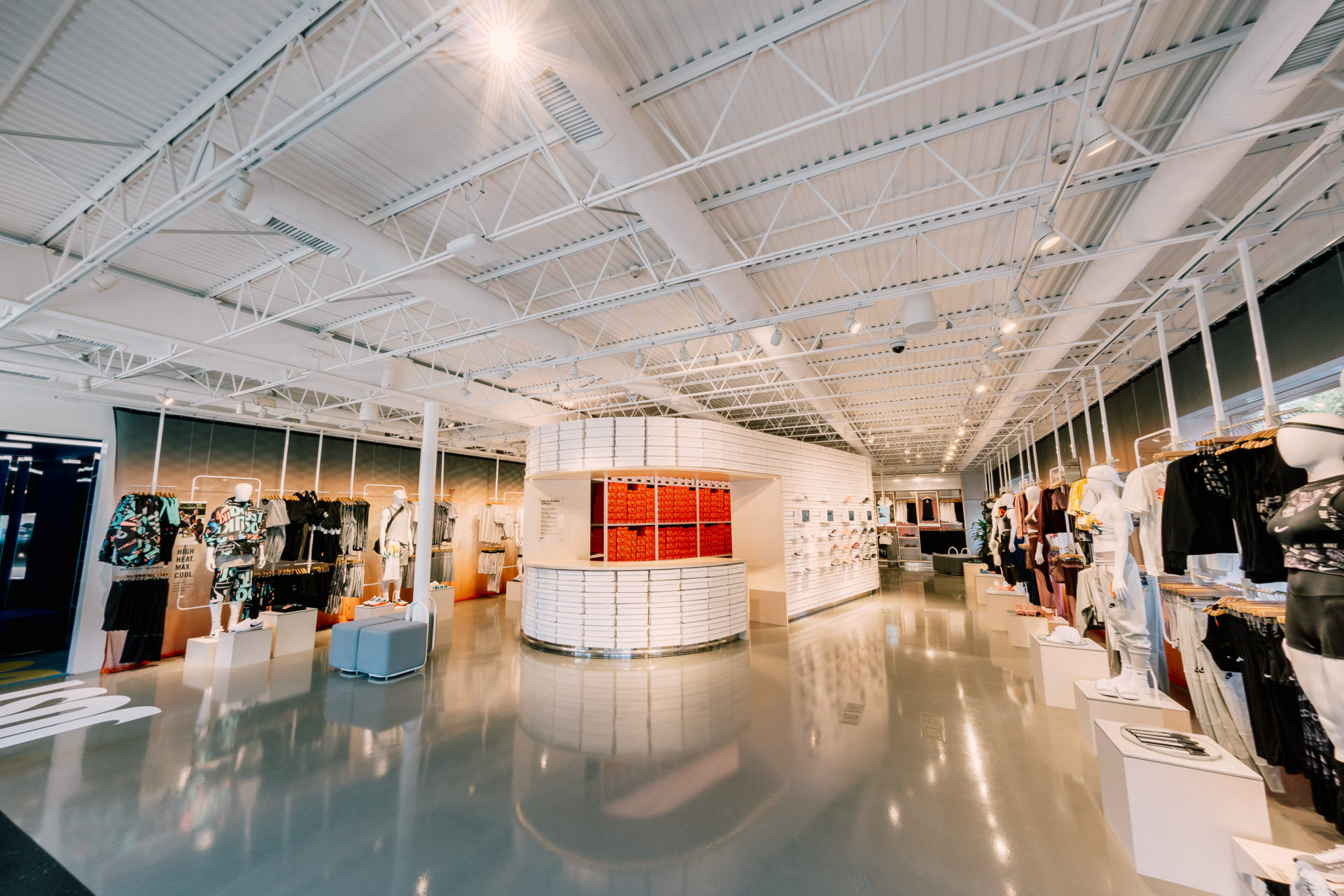 US-based sportswear company Nike has decided to launch its new retail concept Nike LIVE, which will combine digital features with a unique physical environment, in Europe (Barcelona) next year. This will allow the brand to strengthen its presence in Spain where it reportedly plans to launch a flagship store in Madrid soon.

Barcelona is among the 12 key cities selected worldwide by the American sports firm to develop its business with Nike LIVE. To gain attraction, the store with the new retail concept will be positioned within El Corte Ingles’ sports store on Spain’s one of the most exclusive shopping districts Portal del Angel.

It will be the maiden in Europe and the third globally after Los Angeles and Tokyo. New York, London, Shanghai, Beijing, Paris, Berlin, Mexico City, Seoul and Milan will soon have the Nike LIVE too. The brand expects these destinations to represent more than 80 percent of its overall growth in the next two years.

The Nike LIVE is built on data and driven by digital. The shoppers are required need to access the store via NikePlus App, which puts the customer in charge. One can reserve a product on NikePlus, and pick up from store at a smart locker, or by using Swoosh Text.

The shoppers can also scan code on the product in store to request size, or check colour options and its availability in real-time.

The most interest feature of the concept is that NikePlus members will be identified the moment they enter the geofenced area around the store. As NikePlus detects user’s behavior, products might be automatically set aside, in that person’s size, regardless of whether a request for the same has been made by the shopper.