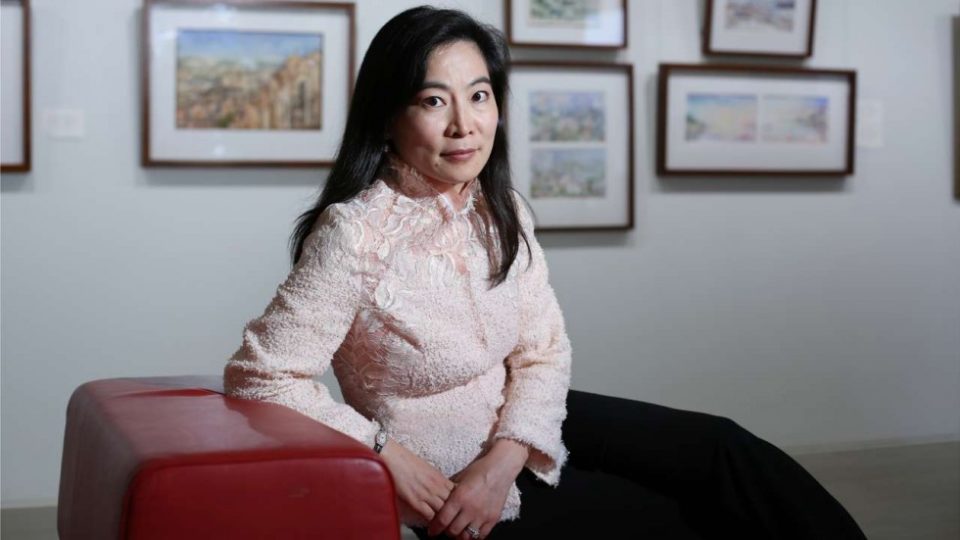 France-based fashion house Kering has roped in Jinqing Cai as the new President for its Greater China operations spread in China, Hong Kong and Macao.

The appointment of the new President is aimed at strengthening the current business structure of the brand. Cai will further work to develop Kering’s business in the region.

Kering initiated to spend money on its Greater China business some time ago. It continuously reinforced relationships with local partners. Notably, Cai is good at connecting local celebs and international groups, thus it is clearly visible that she’ll bring her expertise and contacts to Kering as well.

Most recently, Cai was Head of Christie’s China, an international auction house. She has also worked for Brunswick Group, New Alliance Consulting International and k1 Ventures in the past.

Markedly, Gucci was the Group’s first brand to be launched in the Chinese market in the year 1997. Over the years, Kering’s sales have soared in the region. For the year 2017, it was estimated to be around 20 billion Euros. Reports claim that sales for Kering increased by 18 percent from 2016 to 2017.

HAS THE RETAIL APOCALYPSE JUST STARTED?