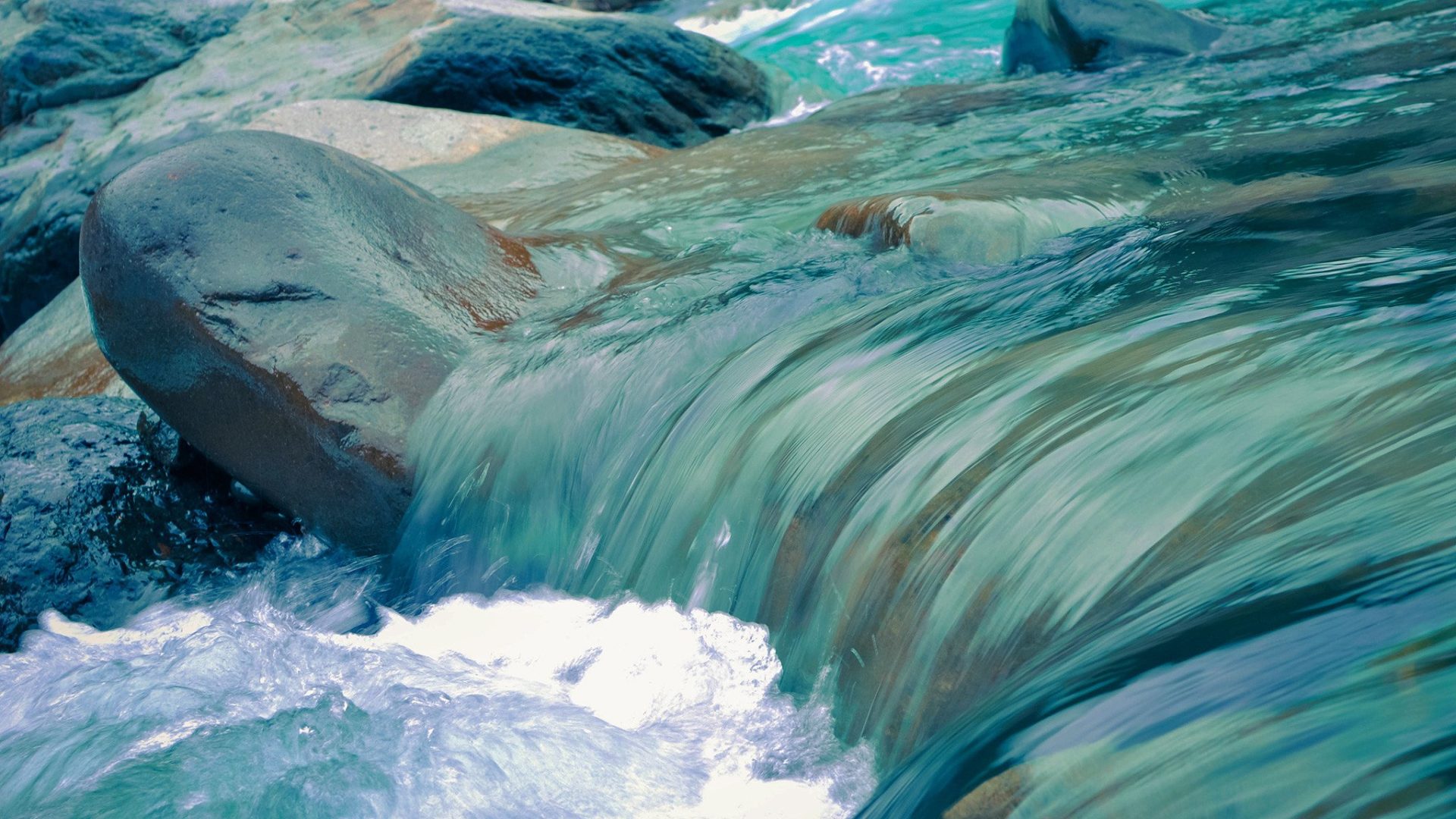 The National Green Tribunal (NGT) has come down heavily on the textile units creating pollution in Jodhpur (India). As per the order received, the Rajasthan Pollution Control Board has initiated inspection of textile units in the area.

Hundreds of units will be examined by six teams of the board and the report will be presented to the NGT.

The teams will also install flow meters on the inlets and outlets of effluent, penal meters with GPS facility, compliance of the consent to operate, connection to the common effluent treatment plant, etc.

Notably, NGT previously instructed to stop electric connections of some of the manufacturing units on release of effluent and non-compliance of the norms.

Some of the facilities have also been asked to shut the operations until they become compliant.

The move has come post NGT was updated that many of the factories are still not linked with the CETP and had been discharging the waste in open areas.

India’s Future Group collabs with Vardhman for innovations in textiles