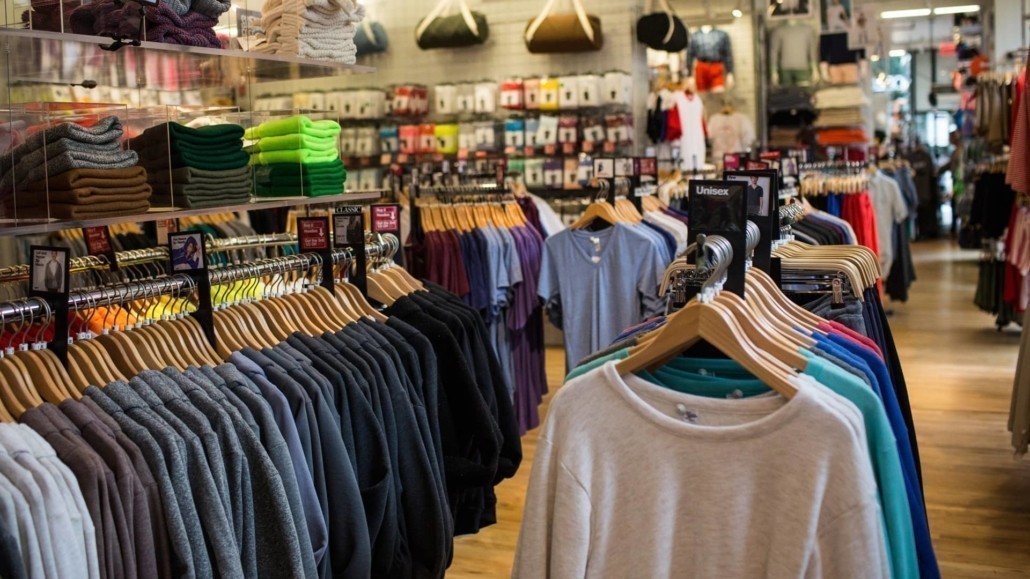 After tapping most of the segments in the Indian consumer goods company, Baba Ramdev-led Patanjali Ayurved Limted has entered the enticing yet challenging fashion retail business via ‘Paridhan’.

The company aims to open 100 new stores this fiscal and estimated Rs. 1,000 crore in sales. The bigger goal is to have 500 physical stores in the next two years. Ramdev further updated that: “The brands would also be available online by next year. We are working on it.”

Livfit, Aastha and Sanskar are the three brands that have been launched by the company to tap different consumer sections.

While Sanskar would be a range of menswear, Aastha is a women’s brand and Livfit would have a range of sportswear and Yoga dresses. Wedding clothes and denim jeans would also be retailed. Patanjali jeans would start from Rs. 500;  and shirts (Rs. 500-1,700), with over 1,000 options.

The company aims to compete with multinational sportswear brands such as Adidas and Puma. It is being reported that the Paridhan range would be around 30-40 percent cheaper than international brands.

As reported, Ramdev further stated that 90 percent sales in textile industry are through unorganised segment and the branded segment accounts only 10 per cent, in which there is hardly any Indian brand.

All the products are being sourced from vendors across India, only.