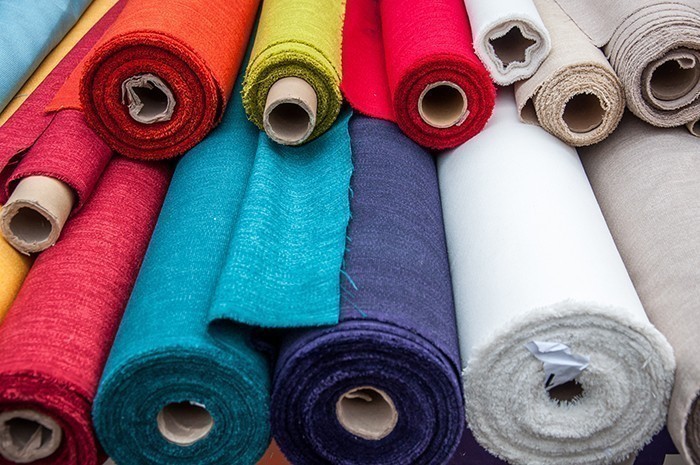 Notably the 9th Vibrant Gujarat summit will be held from January 18-20, 2019, in Gandhinagar. The State Government is expecting an even better response this year. “We expect delegates from 110 countries this year,” Vijay Rupani, Chief Minister of Gujarat, said.

Also, the CM said that Government is determined to announce the new textile policy before the summit, to attract more investment in the sector.

The previous editions of the summit have witnessed investments from big guns. For instance, Welspun had pledged to invest Rs. 2,000 crore in setting up an integrated textile manufacturing zone in Gujarat. Similar or even bigger gains are expected next year.