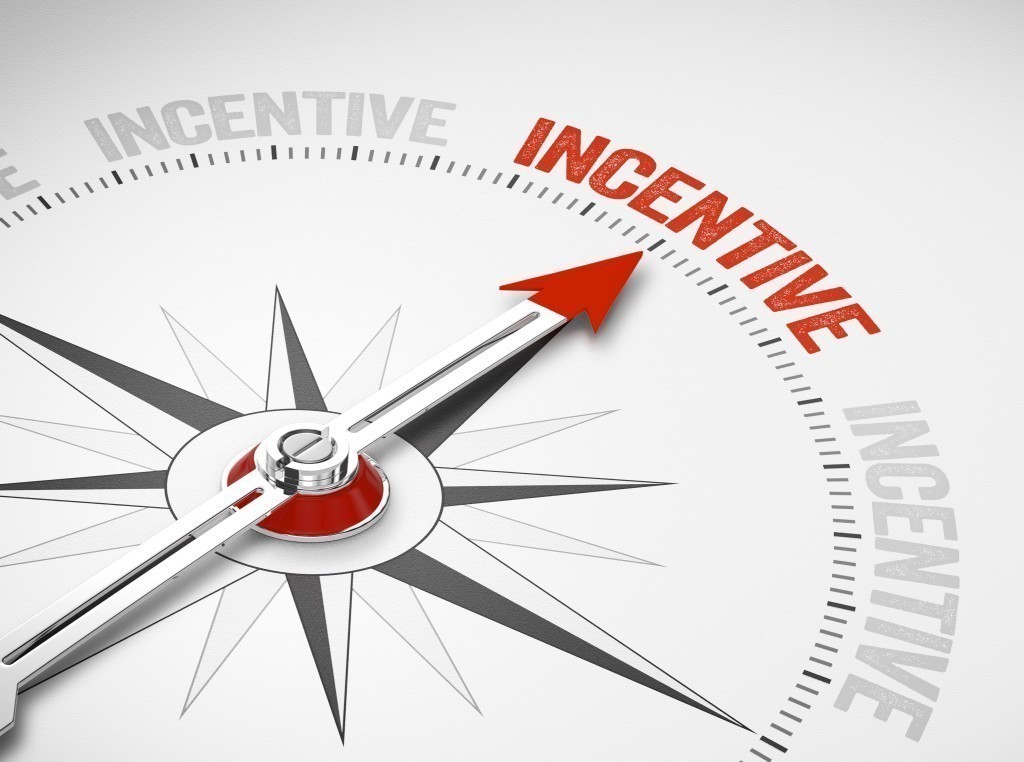 If media reports are anything to go by, then the Indian Government, or should we say Textile Ministry, in particular is working towards structuring the added advantages for the textile manufacturing industry that would serve as an alternate to the existing ‘export incentives’.

The new offerings would be as per the World Trade Organization’s (WTO) guidelines.

At present, India offers incentives of 2-4 percent under its Merchandise Exports from India Scheme (MEIS) along with interest subvention and Technology Upgradation Fund Scheme.

Markedly, al the aforementioned benefits have been challenged at the WTO by the US Government.

The reason given is that India’s US $ 3 trillion economy is not similar to the other developing nations such as Bangladesh, Vietnam or Pakistan, which are need of external incentives to compete in the global market.

The Cotton Textile Export Promotion Council (Texprocil) under Ministry of Commerce has even roped inIkdhvaj Advisers, a consultancy firm, to examine the alternative schemes. “The alternative scheme is set to address three broad areas. First, it should be linked with employment generation. Second, it should formalise the economy. Third, it should be a more acceptable concept than free-on-board value,” said Siddhartha Rajagopal, Executive Director, Texprocil.

A committee, which includes economist Veena Jha, Harsha Vardhana Singh (former Deputy Director General, WTO) and Jayant Dasgupta, a former ambassador to WTO, has also been set up to submit a report by next week.