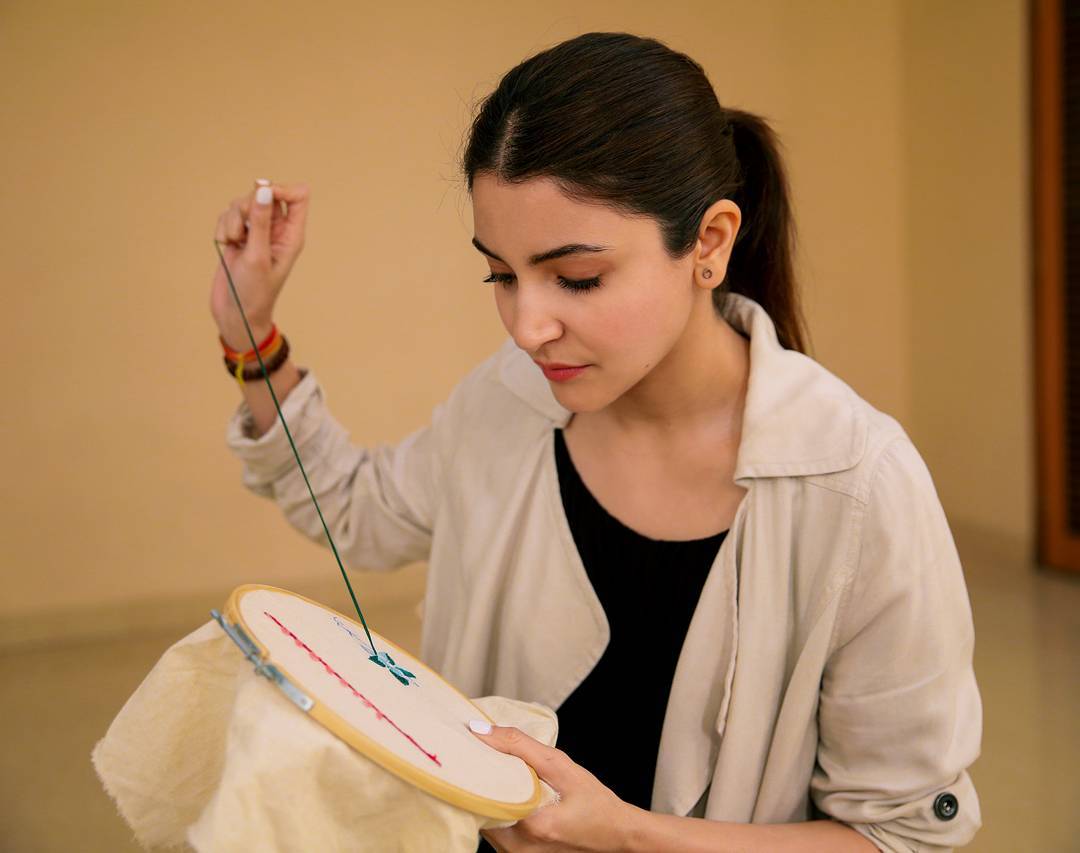 India-based textile major with over 90 years of experience, Raymond has taken up a luring way to endorse skill development in the country. The textile manufacturer has collaborated with Sui Dhaaga, an Indian Hindi-language film which promotes skill development and entrepreneurship in rural India.

The collaboration is a part of Raymond’s efforts to work for the up-skilling of the existing tailoring ecosystem via advancements technology and providing employment opportunities.

Notably, the film represents the journey of a couple, enacted by actors Varun Dhawan and Anushka Sharma, to start their private lable named, Sui Dhaaga — Made in India.

The company is an essential part of the movie’s reel life, as it highlights the initiative to bring the change in the society.

Notably, Raymond’s project falls in line with the film, and encouraged the former for a tie up. The textile company aims to train over 1 lakh tailors in the next two years.

The movie also attempts to underpin the relevance of the apparel industry to the younger Indian generation as ready-to-wear brands appeal them more, and dressmaking as a career is dying and the craftsmanship is mere restricted to the garment manufacturing sector alone.

Sanjay Behl, CEO, Lifestyle Business, Raymond reportedly averred, “With our commitment to Make in India, and in line with the Skill India Initiative, Raymond is already working towards up-skilling the existing tailoring ecosystem. The seamless brand integration with ‘Sui Dhaaga’ is an apt fitment for us.”

Businessmen are using these killer tricks to set-aside labour turmoil

Levi Strauss & Co. and Hohenstein collaborates for safer chemicals to the apparel industry