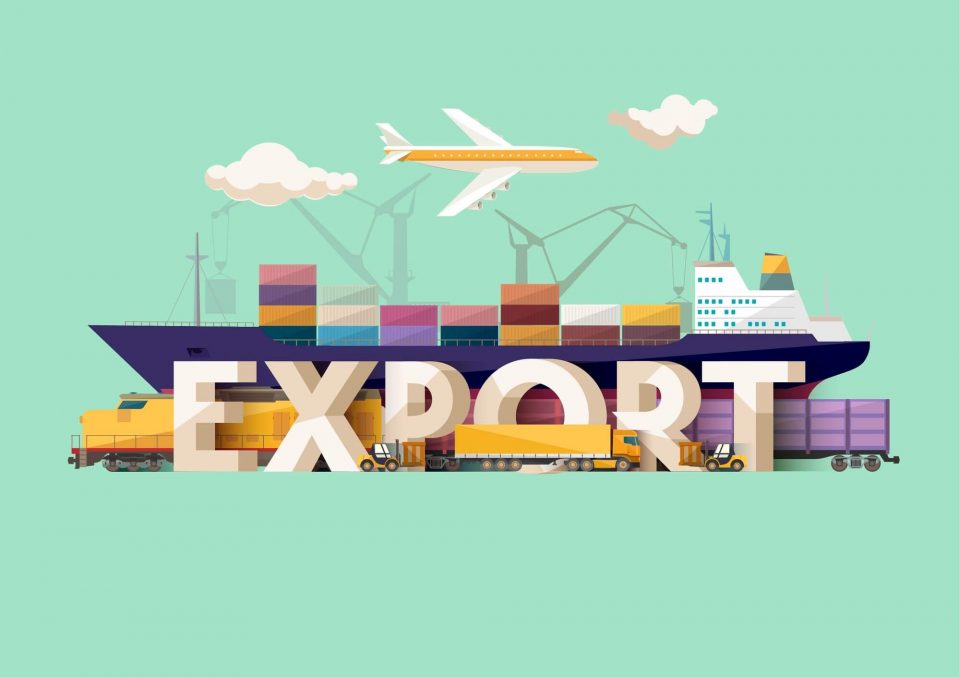 The highest ever goods export target was achieved nine days ahead of the March 31 deadline.

“India set an ambitious target of USD 400 billion of goods exports and achieves this target for the first time ever. I congratulate our farmers, weavers, MSMEs, manufacturers, exporters for this success. This is a key milestone in our Aatmanirbhar Bharat journey. #LocalGoesGlobal,” PM Modi tweeted.

On March 7, the Commerce and Industry Minister also said that India’s merchandise exports have reached USD 390 billion till March 14 of the current financial year and would certainly cross USD 400 billion during the year ending March 31, 2022.

Apparel Export Promotion Council (AEPC) Chairman Narendra Goenka said that it was all possible due to the various government incentives to boost manufacturing across sectors and the policy of Made in India for the World.

Indian apparel exports, too, is set to witness exponential growth. The government has prepared the ground for fast growth in apparel sector with schemes like RoSCTL, PLI and PM-MITRA.

These will further increase the production, employment and export capacity of one of the largest employing sectors with maximum women workforce.

Techtextil and Texprocess All Set for 2022 Edition