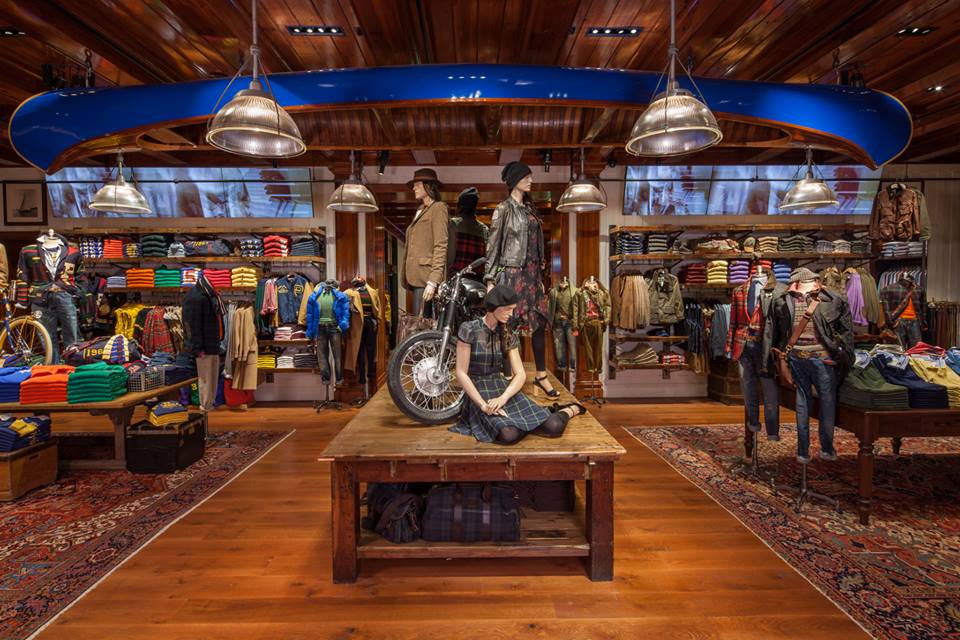 The iconic US-based fashion retailer Polo Ralph Lauren is set to launch its franchised stores in France. The brand has inked deals with two French retailers Dorothée and Bruno Coqblin to open stores in Chamonix and Lyon.

Media reports claim that the maiden franchised Polo Ralph Lauren store will be opened on December 1 this year in Chamonix.

In March 2019, the second franchised location will be opened in Lyon. The space will feature Ralph Lauren menswear range on the ground floor, and womenswear on the first floor.

Earlier this week, the brand launched its first ever store in India with a pristine space in capital New Delhi, featuring menswear and womenswear from its latest Fall/Winter 2018 collections straight from the runways of New York.