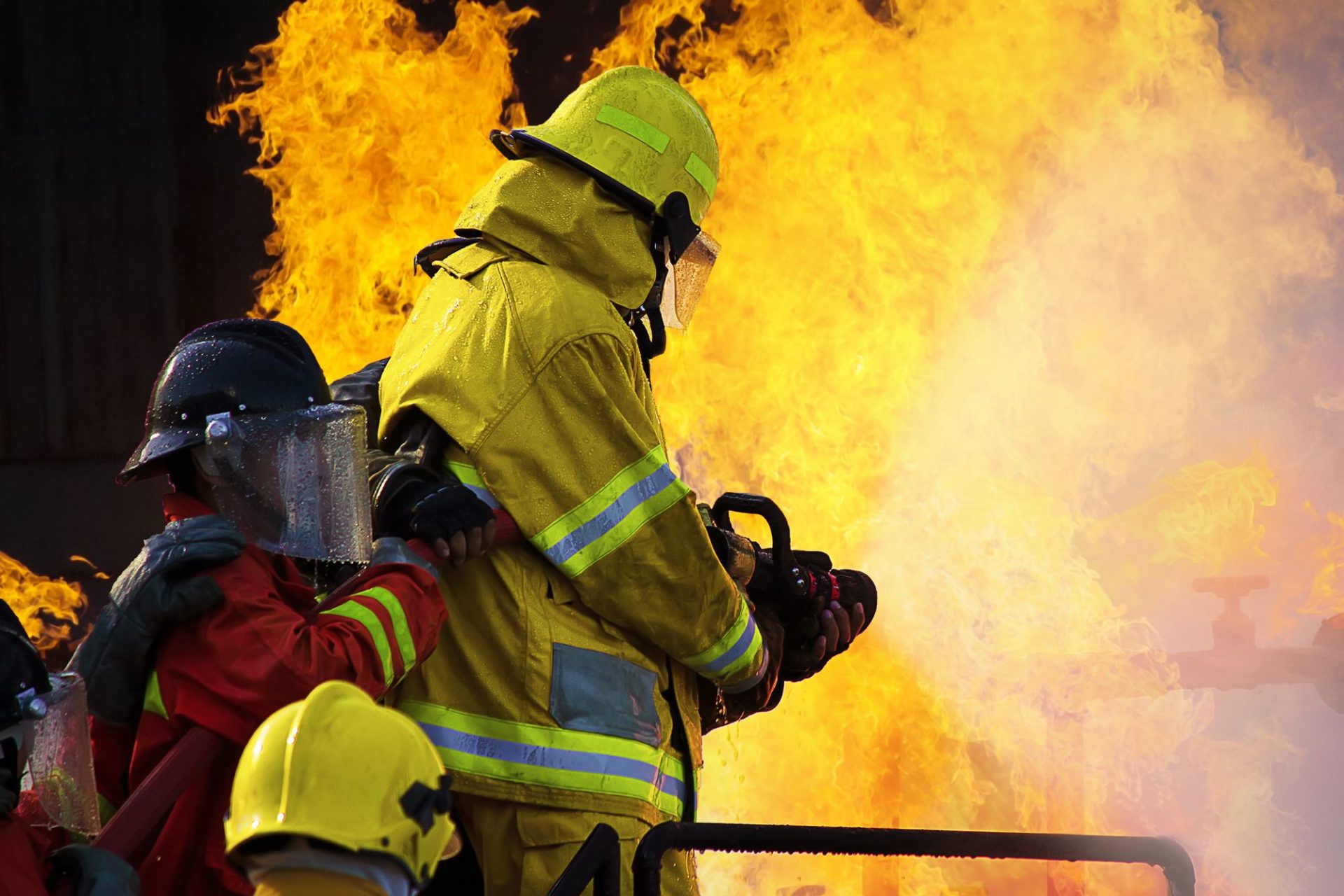 Fire broke out at a garment factory in New Karachi, Pakistan, at around 6:00 am on Sunday i.e. December 9, 2018. The fire broke out on the third floor of the three-storey building.

It is being reported that the fire-fighters had to break a wall to douse the flames.

10 fire brigades were reportedly rushed to the site to douse the flames but only 50 percent had been extinguished in the next three hours.

However, the firefighters controlled the fire from spreading any further and dimished its intensity.

The officials at the site have said that the garment factory didn’t have any fire safety measures. And, the fire eruption has caused loss of products and garmenting materials stocked in the unit.

Any estimates on the loss are yet to ascertained.

How Travel Retail is Becoming Big Business for Fashion Brands?