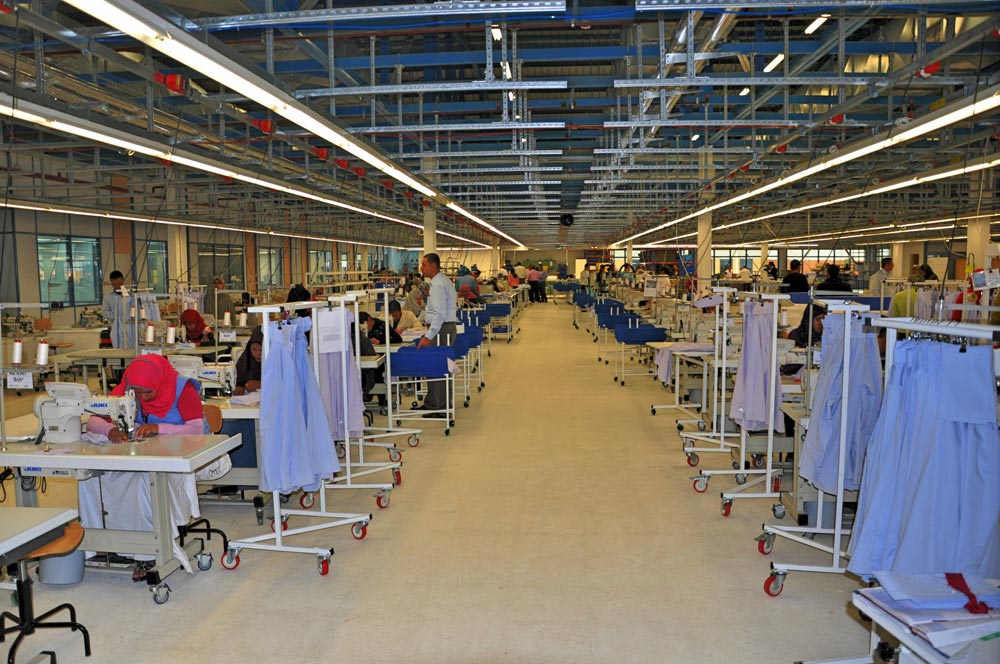 Emerging to be an exciting apparel manufacturing destination to the world, as per the latest figures available, Egypt has recorded an impressive 10 percent surge in its readymade garment exports to the world. In the first seven months of 2018, the region exported apparels worth US $ 907 million as against US $ 824 million in the similar period of 2017.

Turkey remained Egypt’s biggest apparel importer at US $ 84 million, followed by Spain at US $ 79 million, Britain at US $ 59 million, Italy at US $ 46 million and France at US $ 29 million.

Region-wise, the United States was the primary market for Egyptian garment produce with US $ 480 million, marking a surge of 14 percent over last year. The European market followed at US $ 306 million, up by 15 percent.

Furthermore, the Readymade Garments Export Council of Egypt (RMGEC) expects exports to amplify 15 percent to reach US $ 1.7 billion by the end of 2018.

To attain the ambitious target, Egypt will participate in exhibitions to promote its readymade garment manufacturing potential. Also, the costing plays an important role in exports from Egypt as resources and manpower are currently available at cheaper rates when compared to other key export hubs.