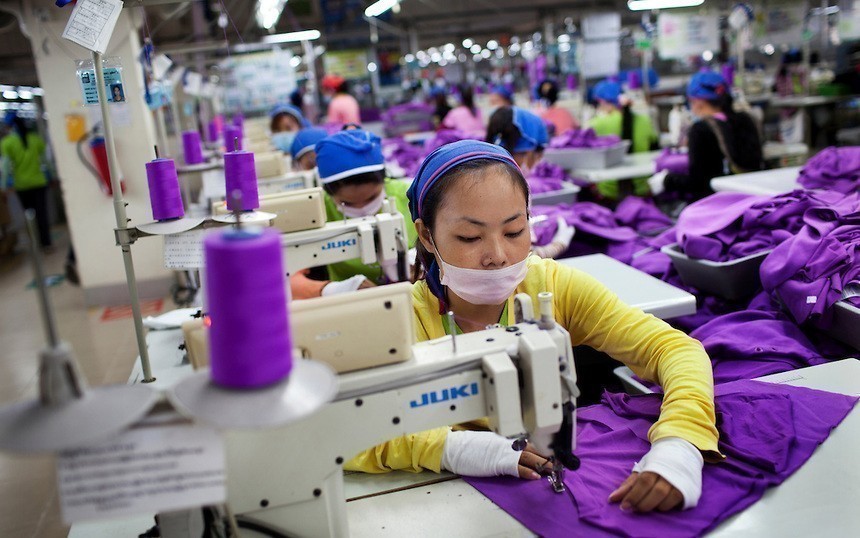 Southeast Asian nation Cambodia has been growing in terms of garment export. As per the reports, the country has now witnessed a 10.73 percent surge in apparel exports in the first six months of 2018. It is being speculated that exports will continue to grow from the nation in the remaining months of the year as well.

According to Cambodia’s Ministry of Commerce, the apparel manufacturing hub exported US $ 3.2 billion worth of products in the first half of the current year. During the similar months last year, the exports stood at US $ 2.9 billion.

However, all may not remain well for the country as Cambodian garment exporters have been a little worried as the European Union has threatened to withdraw duty-free trading access given to the country over labour issues in the country.

Notably, Cambodia’s garment exports to the European Union increased by 6.03 percent to US $ 1.9 billion during the reporting period. And, if the duty-free access is terminated, the move may hamper Cambodia RMG sector’s growth rate in a big way. The EU has reportedly commenced a formal procedure to strip Cambodia off its Everything But Arms (EBA) Act.

The United States also remained a key export destination for Cambodia. Garment exports to America increased by 16.49 percent to US $ 1+ billion during the first six months of 2018.

High on optimism, Garment Manufacturers Association of Cambodia (GMAC) believes that apparel exports will see a strong growth in the future too. Garment orders had already been placed in August and September for the rest of the year.

It is pertinent to mention here that the garment manufacturing industry is the biggest employer in Cambodia. Garment exports from the country account for over 40 percent of the Southeast Asian nation’s overall economy.