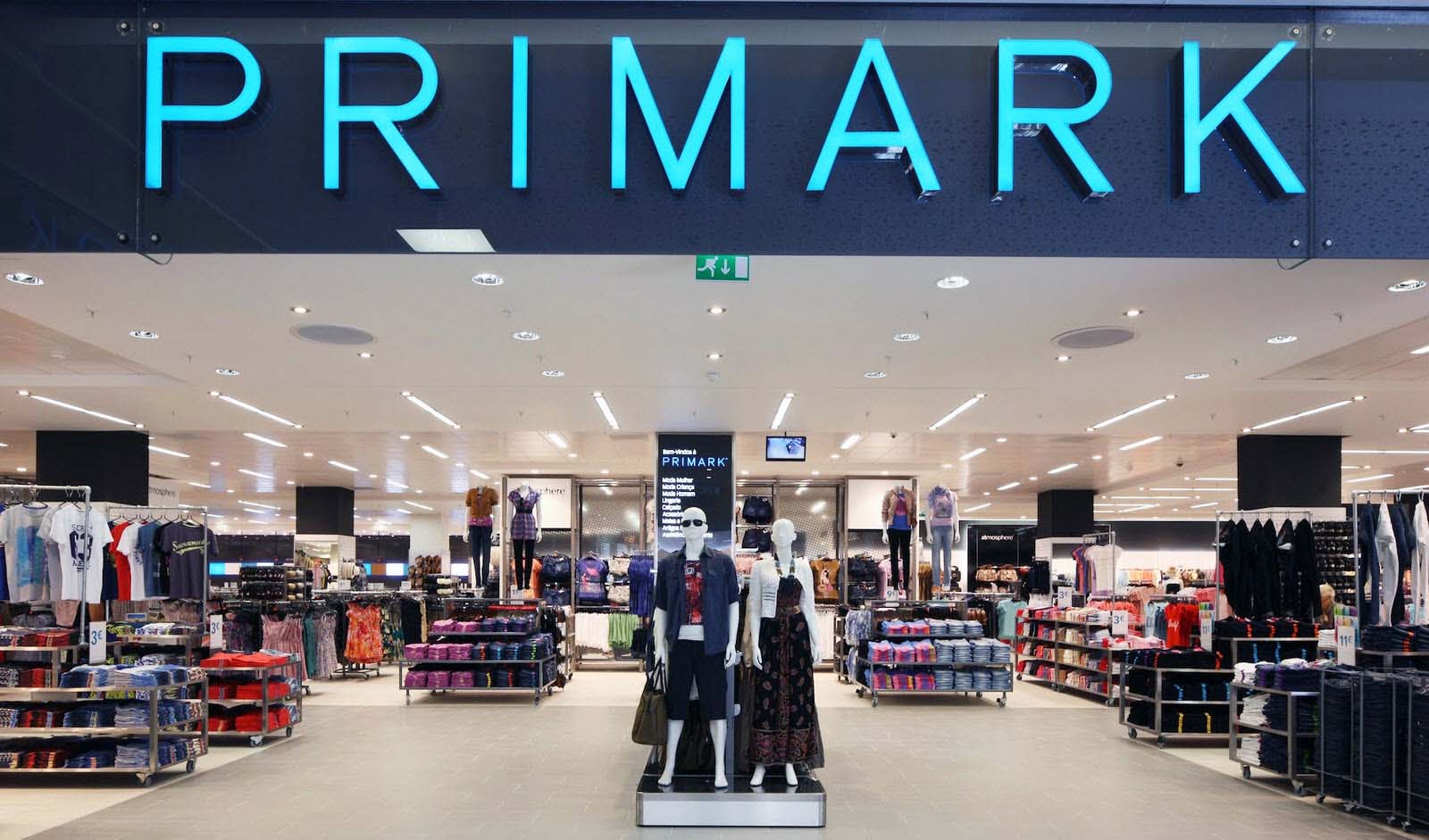 High street staples Asda, Next, Primark, Tesco, Marks & Spencer and Topshop along with others will be summoned to the Parliament to give evidence over fashion industry practices of treating waste materials on November 27, based on the inquiry into the impact of fast fashion and use of micro plastics, launched by the Environmental Audit Committee. Online retailers Amazon, Missguided, Boohoo and Asos have also been asked to give written evidence.

Fast fashion is cheap, trendy clothing, that samples ideas from the catwalk or celebrity culture and turns them into garments in high street stores at breakneck speed and intend to last for only a few months.

Mary Creagh, Committee chairwoman, said: “Fashion and footwear retailers have a responsibility to minimise their environmental footprint and make sure the workers in their supply chains are paid a living wage. We want to hear what they are doing to make their industry more sustainable. We’re asking what they are doing to reduce the growing mountain of textile waste produced in the UK. We also want to hear what steps they are taking to ensure garment workers receive a living wage. We have heard evidence some manufacturers in the UK are flouting the law to make dresses that sell online.”

She also added that concerns had been raised about the poor quality and throwaway nature of some of these products.

according to a report released last year by the Ellen MacArthur Foundation, the estimated cost to the UK economy of land filling clothing and household textiles each year is about $105.40m.