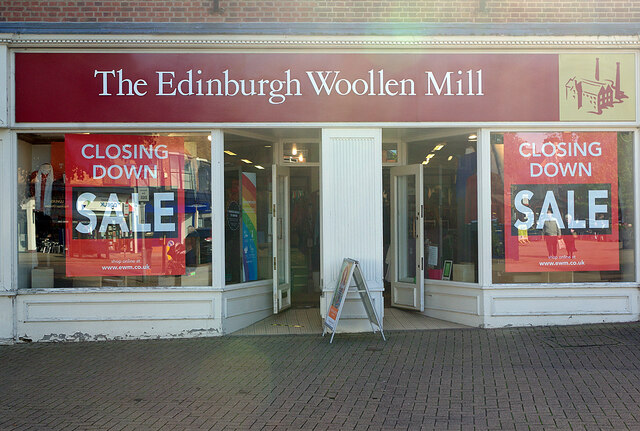 Philip Day’s retail empire has reportedly accepted a rescue deal, which is likely to save only a small number of EWM’s 400 stores.

At the time of administration, the group permanently closed 56 Edinburgh Woollen Mill stores along with eight Ponden Home shops, axing 866 jobs and putting a further 1821 jobs under threat.

Edinburgh Woollen Mill previously held Peacocks, Jaeger, Austin Reed and Bonmarché in its stable of high street brands before the impact of coronavirus resulted in national and localised lockdowns.

With the retail group now being broken up, it’s thought Marks & Spencer could be on the verge of purchases Jaeger, with EWM this week saying a transition was “imminent”.