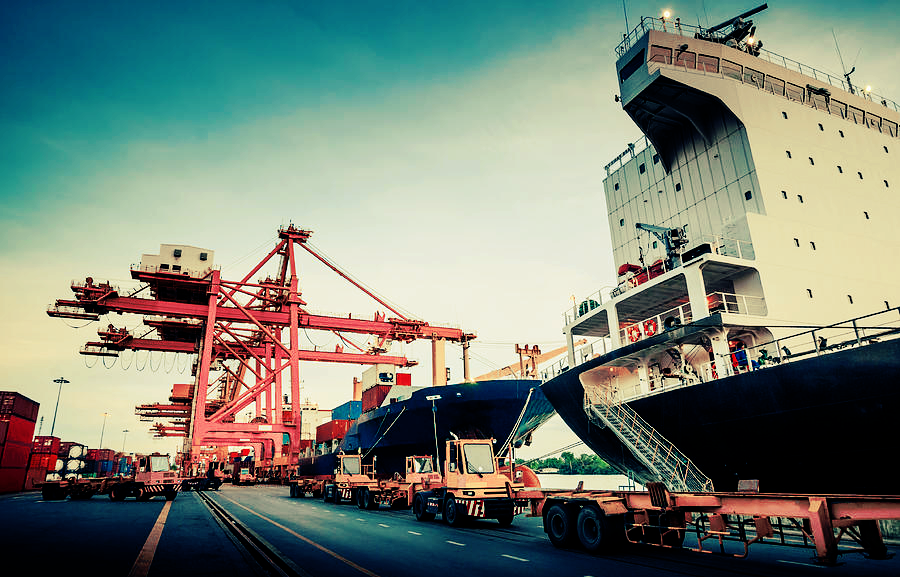 Taking note of the representations made by trade and export promotion councils (EPCs) regarding issue of late cut being imposed by the system while applying Merchandise Export from India Scheme (MEIS), the Directorate General of Foreign Trade (DGFT) has issued an advisory.

In a Trade Notice, DGFT pointed it has been receiving multiple representations from the members of trade and EPCs regarding the difficulties being faced by exporters, when a claim is being made for shipping bills, which have been re-activated in the E com module.

The trade has reported that under the current online MEIS application mechanism, the system is applying late cut based on the second submission date and not counting the date of first online submission of the applied shipping bills.

DGFT said many such cases have also been decided in the PRC waiving late cut when exporter applies for the second time on the basis of the re-activated shipping bills. DGFT issued an advisory on the steps to be taken by the exporters. The steps that DGFT asked the exporters to follow are given below:

The applicant firm will create a new Ecom application number for the re-activated shipping bills for which the MEIS is intended to be claimed. At the time of generation of the new Ecom number, the online system may show the applicable late cut as on the date of generation of new number.

On receipt of such request, the NIC team at the DGFT headquarters would edit the late cut fields in the application at the back end.

Cotton exports from India to China may zoom 5X