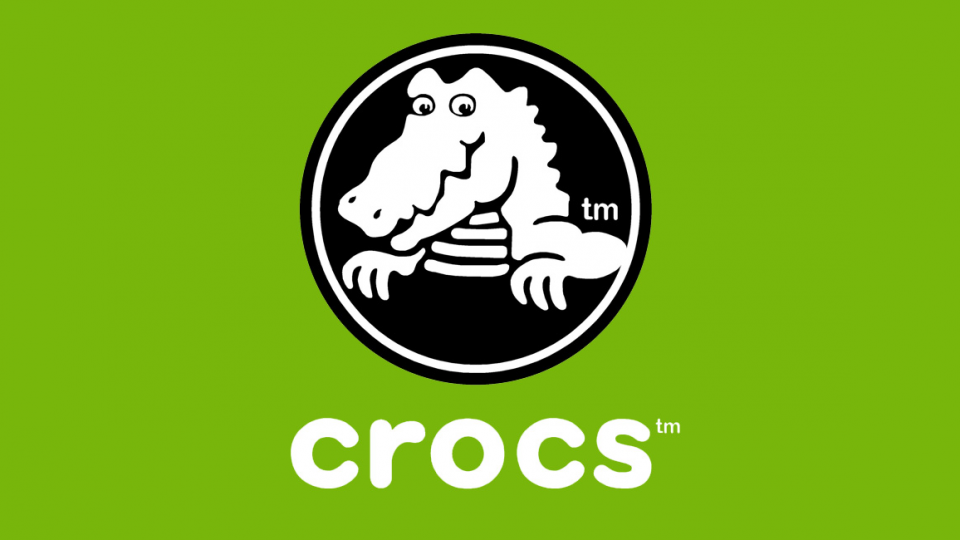 Crocs reported record sales of $640m in the three months to 30 June – nearly double the same period last year. And the trend shows no sign of slowing down – the firm raised its revenue outlook for the rest of the year.

Its chief executive, Andrew Rees, now expects revenue for 2021 to rise by as much as 65%, compared to an increase of up to 50% due to strong consumer demand.

Boosted by customers staying at home, that digital sales were up 25.4% and make up more than a third of total sales.

It is also set to focus on celebrity campaigns in Asia, and China in particular, where it sees the “largest long-term growth opportunity”.

Textile company Grasim receives this award for its sustainability efforts