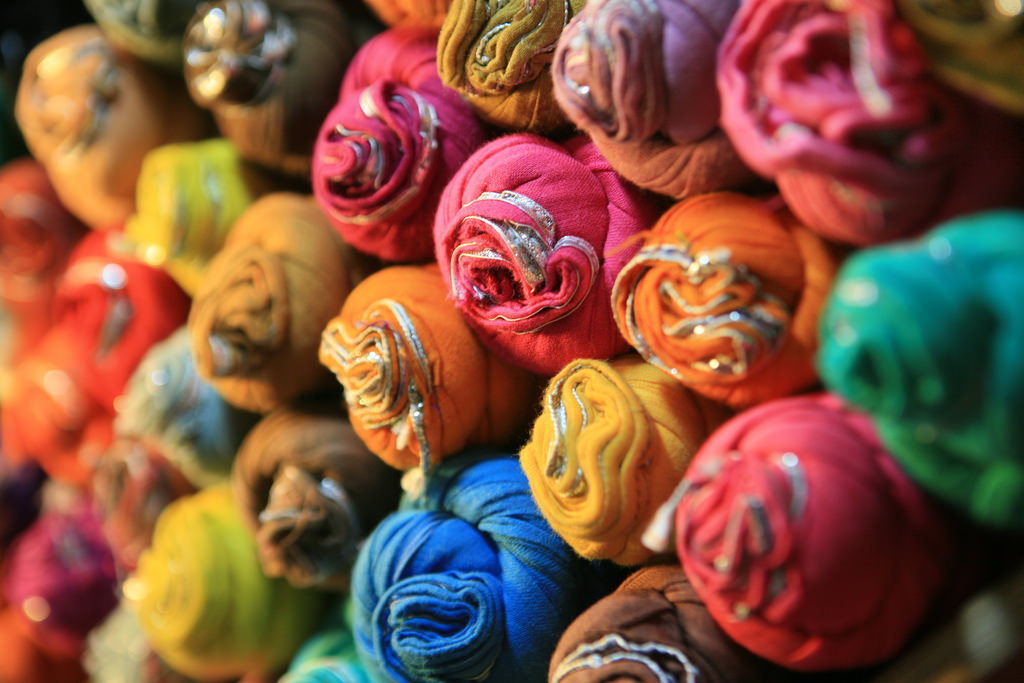 The influx of textile and textile products from China and other countries has been affecting India in a major way. Imposition of higher duty rates on such products has been in demand since long… And now, the latest input in the matter is even more alarming.

The Gujarat Chamber of Commerce and Industry (GCCI) has reportedly said that Bangladesh is the gateway to all Chinese textile products that are entering into the Indian market. The association conveyed the same to the Union Textile Minister Smriti Irani and urged for her immediate interference.

Notably, there is no cost of import on apparel from Bangladesh in the post-GST (Goods and Services Tax) era. “This unilateral duty-free market access given to Bangladesh is actually facilitating backdoor entry of Chinese textiles into India, which needs to be curbed by introducing some protectionist measures such as imposition of anti-dumping duty,” the GCCI added.

The association also underlined the mounting figures of India’s import. As Export Promotion Bureau of Bangladesh stated, India imported apparel products valuing US $ 87.4 million from Bangladesh during the July-November 2017 period, up by 56 per cent in the corresponding months of 2016.

However, there is no data available on import of garment products specifically from  China. But, the current allegation by GCCI indicates a heavy influx.