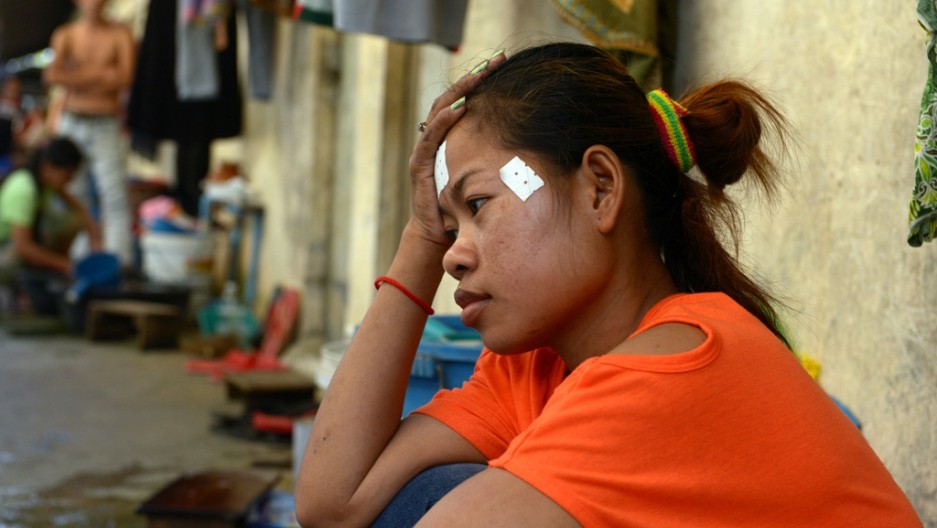 Cambodi’a Labour Ministry has released an annual report describing a dip in the number of garment workers died in accidents in 2018.

The report claims that there were 1,692 traffic accidents in 2018 that killed 40 garment factory workers and left 1,854 injured.

3,330 traffic accidents took place in total in the year 2017. 68 garment workers died and 4,785 others were injured in these accidents.

“We will strengthen traffic laws and facilitate safe transportation for our garment workers, which is a priority issue,” Samheng reportedly.

Other than the accidental cases, the Labour Ministry reported that more garment workers fainted in 2018 than 2017.

“The increase in fainting cases of workers are not because of wages. Increases in the minimum wage can help improve income and also living standards, but fainting incidents occurred due to factory temperatures, lack of oxygen and chemical fumes,” the minister said.

Can Rajasthan Textile Sector Be Saved?

Fashion Industry inching towards Sustainability and steps Consumers can take