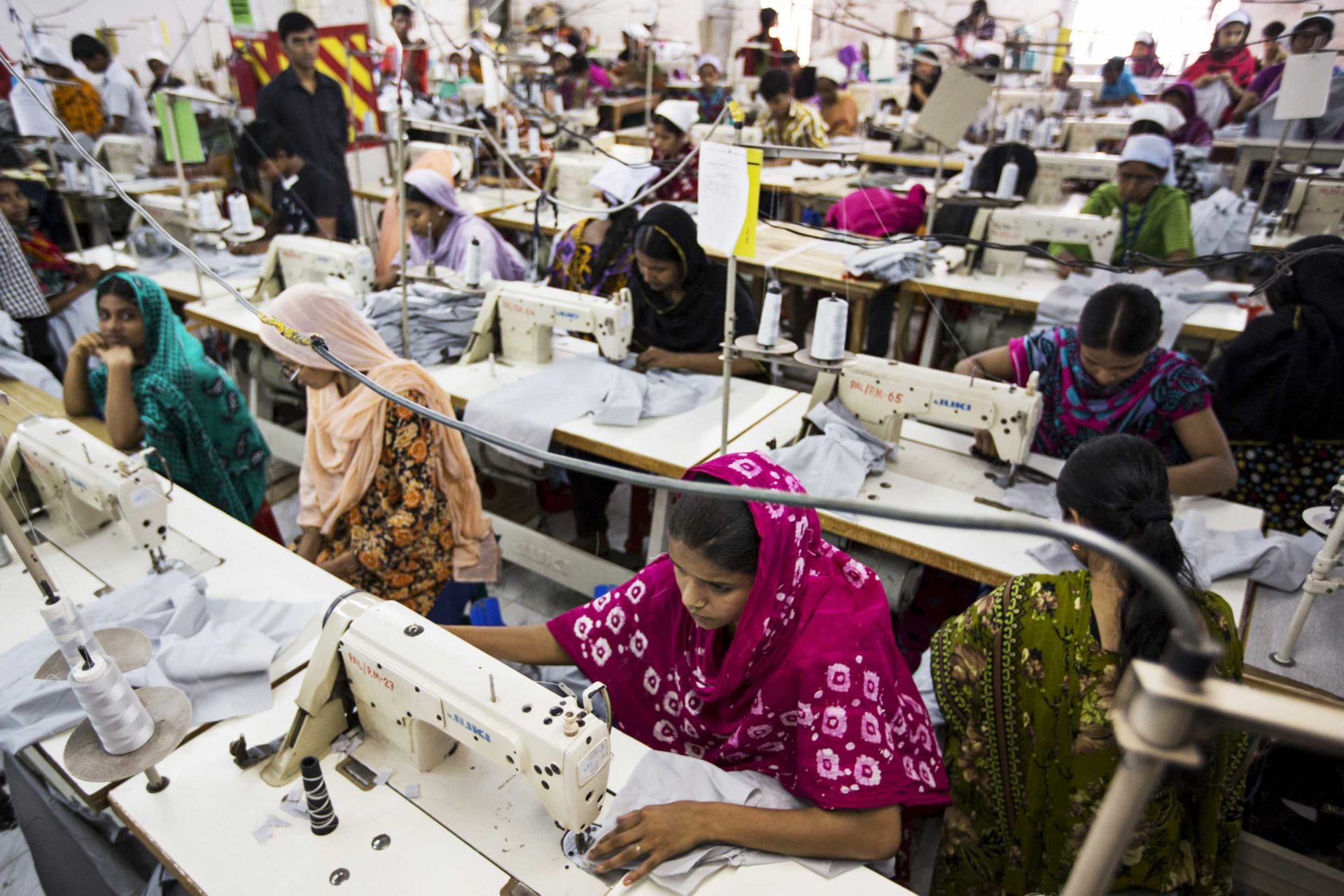 Md Siddiqur Rahman, President of Bangladesh Garment Manufacturers and Exporters Association (BGMEA), the apex body, has proposed BDT 6,360 as minimum wage to the Board on behalf of the garment factory owners.

However, the garment manufacturers are not in the favour of such a major hike in the minimum pay as it will impact their cost of doing business. It is being reported that the garment factory owners will negotiate with the Government for cash incentives or tax waivers to cope with the rise in workers’ wages.

The garment makers have also come up with an idea to adjusting salary in line with inflation rate in the country. BGMEA is also in support of this suggestion, reportedly.

Recently, a meeting between BGMEA and Bangladesh Knitwear Manufacturers and Exporters Association (BKMEA) also took place in Dhaka, to discuss the benefits this industry needs to pay the hiked salaries.

More updates on the labour wage issue in Bangladesh garment industry will be shared as and when received.

Online retail sales to cross US $ 520 Bn mark this year in USA: Report