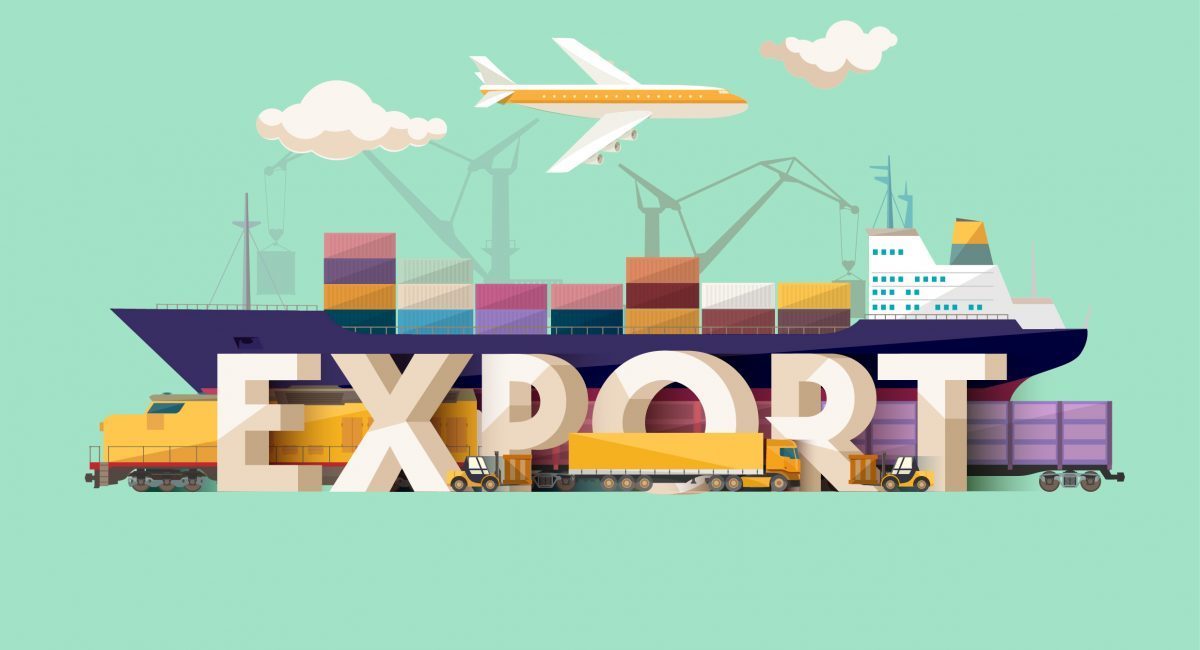 Amongst the world’s frontrunners in exporting garments, Bangladesh has once again recorded a surge in its shipments to the world.

The garment manufacturing hub’s exports increased further by 8 percent during the first month of the current year.

In January 2019, Bangladesh garment exports reached US $ 3.7 billion. This was revealed in the data revealed by the Government of Bangladesh on February 6, 2019.

It is also being reported that the rise in exports was driven by an increase in overseas sales of readymade garments.

Furthermore, garment exports from Bangladesh for July 2018 to January 2019 amplified 13.4 percent from a year earlier to US $ 24.2 billion, said Export Promotion Bureau (EPB), a Government agency within the Ministry of Commerce responsible for the development of the country’s export industry.