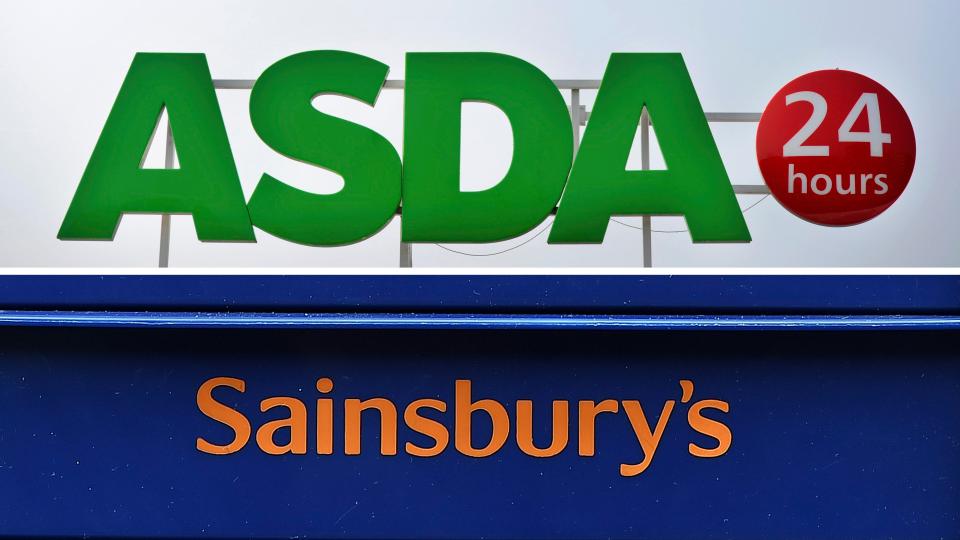 A sixth quarter of underlying sales growth was reported by the British supermarket chain Asda. The enterprise, owned by Walmart, has outpaced its potential buyers as reported on 15th November,2018. Asda cautioned its gross profit rate declined, reflecting price cuts in a highly competitive grocery market.

Asda agreed to a 7.3 billion pound cash and shares takeover by Sainsbury’s – a combination that could overtake Tesco as Britain’s biggest supermarket group if it is approved by the country’s competition regulator, in April. Sainsbury’s and Asda have both displayed their believe on CMA to not insist on a level of store disposals that can make the deal unpalatable.
By combining, they aim to generate buying power and savings to better compete with the fast-growing discounters, a bigger Tesco after its purchase of wholesaler Booker, and the rise of online shopping, particularly the march of Amazon.

The Sainsbury’s deal is currently being examined by the Competition and Markets Authority (CMA), which said last month it expected to issue provisional findings early next year.  If the deal goes through, both the Sainsbury’s and Asda brands will be maintained, with Burnley continuing to lead Asda.

The spokesperson of Asda said that boosted by strong sales of own label products, it’s like-for-like sales rose 2.0 percent in its fiscal third quarter to Sept. 30, which compared to a rise of 0.4 percent in the previous quarter, or a 2.6 percent increase adjusted for Easter.

Chief Executive Roger Burnley showed his gratitude saying that they are pleased to welcome an additional 115,000 customers through our doors and outperform the market for the second quarter running. in January  Burnley succeeded Walmart veteran Sean Clarke as CEO with full knowledge of the deal with Sainsbury’s which was on the cards. He re-joined Asda in 2016 as chief operations officer after a decade at Sainsbury’s.

Over the last year,  a steady improvement in Asda’s fortunes, helped by lower prices, more innovation in own-brand products and improved store standards was achieved under the supervision of Burnley.

The deal will see Walmart receiving 3 billion pounds and taking a 42 percent stake in the combined business. It has the option of selling down to 29.9 percent after two years and exiting completely after four.