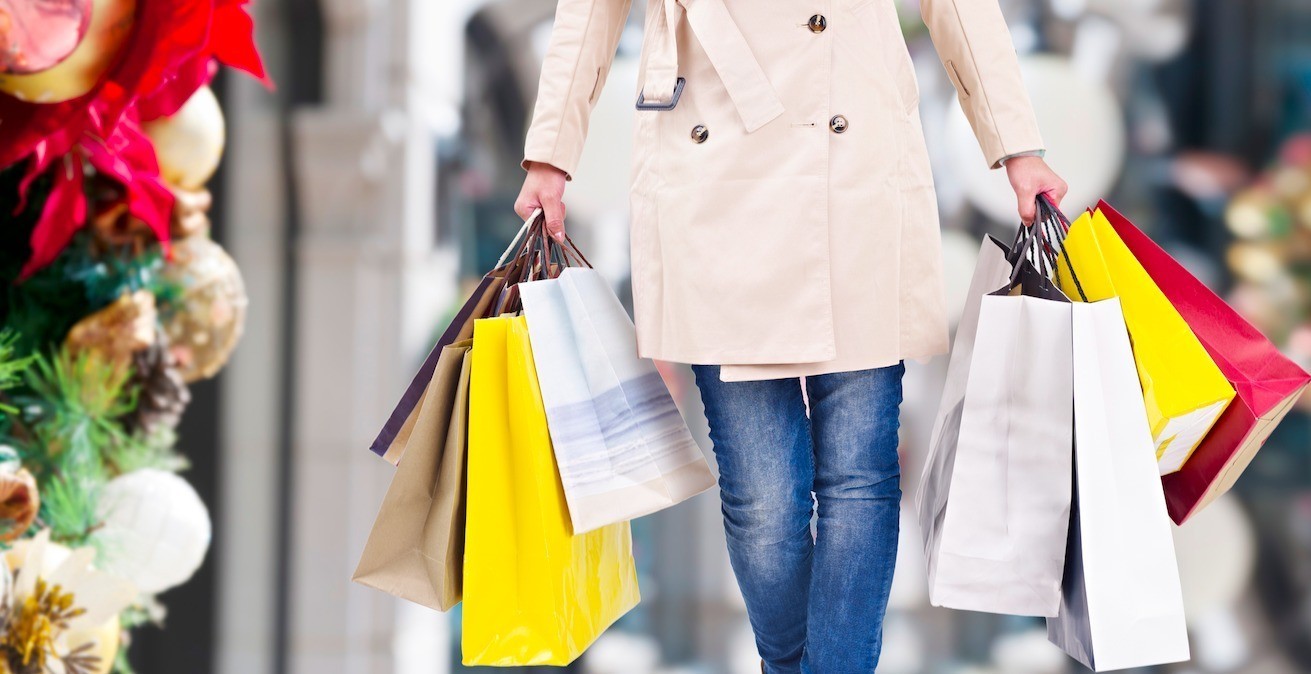 This year’s Black Friday and Cyber Monday sales have reportedly witnessed surge in transactions of apparel products. A report claims that Lululemon, Abercrombie & Fitch, Old Navy and Urban Outfitters recorded the high number of visitors, different from what the retailers had witnessed in the past years.

Expenses on fashion were up by 5.4 percent over the Black Friday weekend, the best growth since 2011, according to consulting firm Customer Growth Partners (CGP).

Overall holiday sales are expected to rise between 4.3 and 4.8 percent this year, with fashion retailers building nearly a quarter of their annual sales during the holidays, said National Retail Federation (NRF), the world’s largest retail trade association.

Last year, apparel retail stores made 22.1 percent of their yearly sales during this period, up from 21.9 percent in 2016.

Additionally, it was observed that off-price retailers performed well too. TJX reported that sales at its stores open for at least 12 months were up 7 percent in the latest quarter, with net sales up 12 percent from a year ago to reach US $ 9.8 billion.

“What I saw [during Thanksgiving weekend] was a healthy environment, with lots of consumers walking through the mall with bags and energy,” Abercrombie & Fitch CEO Fran Horowitz told media, adding, “For us, when we get that product right… We have a strong response to that.”

As said by Planalytics, the global leader in Business Weather Intelligence, November 2018 kicked off with cooler year-over-year temperatures for most of the inside of the country, and as the month went on, snow and ice started to hit the Plains and the East Coast. This consequently resulted in sale of sweaters and other cozy products for the season during holiday sales.

Meanwhile, performance wear brands like Nike, Adidas, Under Armour, Lululemon too gained traction as the segment remains to be the fastest-growing in apparels.

Another report by eMarketer, a research firm, forecast online clothing and accessories sales to jump 14.5 percent to reach US $ 103.66 billion this year, making up almost 20 percent of overall online retail business.