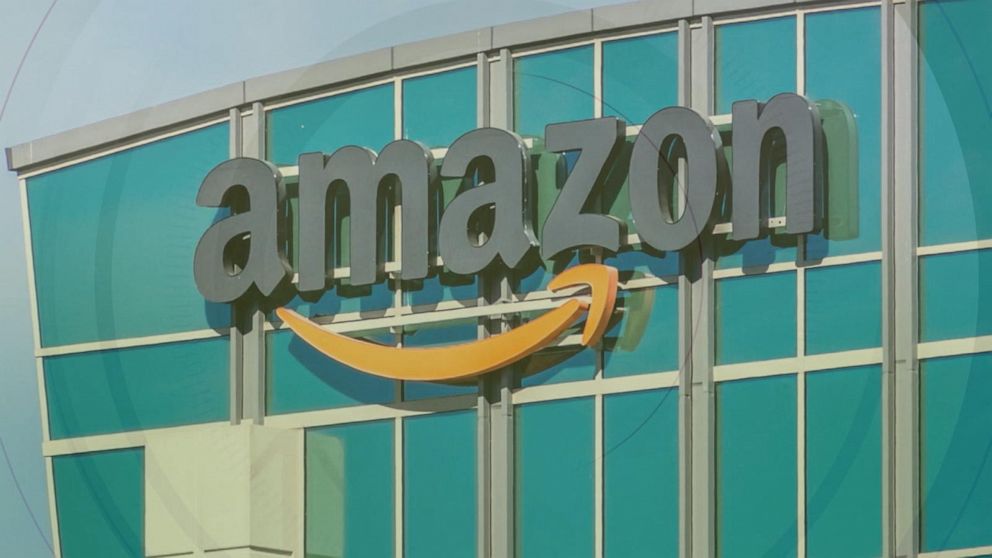 Amazon has opened 33,000 salaried job openings across its business, from cloud computing engineers to managers in its warehouses, the strongest sign yet that the pandemic created a surge in e-commerce that accelerated Amazon’s already rapid growth.

The company is offering to have 20,000 prospective employees meet with Amazon recruiters on Sept. 16 at a national job fair, which will be held virtually this year.

The new jobs are separate from the hourly warehouse jobs Amazon often announces in advance of the holiday shopping season.

Amazon reported record sales and profits last quarter, as the number of products it sold jumped by 57 percent compared to the year earlier.

It spent more than $9 billion on capital expenses and leases, largely to build facilities in its logistics network that would open this quarter.

The managers, safety staff and human resources employees who run the new warehouses would be part of the new hiring blitz, which is not limited to its logistics operations.

While the pandemic has wreaked havoc with traditional retailers, Amazon’s growth has accelerated, with consumers shopping online and companies with remote work turning to cloud computing.

Last month, Amazon said in the next few years it would hire 3,500 white-collar employees at several tech hubs across the country, including 2,000 in New York, a sign the company was not abandoning the corporate growth plans it had in place before the pandemic.

FUNDS TO BE RELEASED BY MOT under RoSTCL