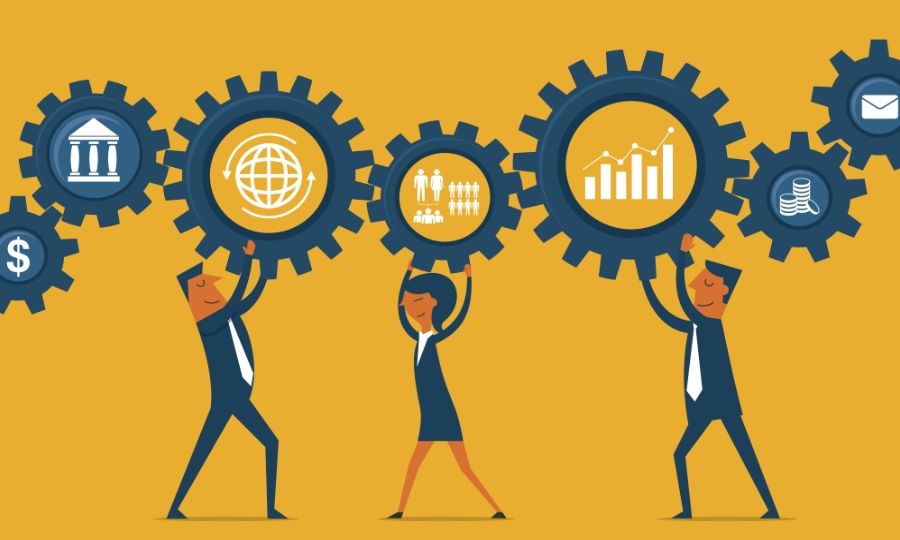 To attract investments worth about Rs.10 trillion and generate employment for two million by 2025

Tamil Nadu recently announced its new Industrial Policy 2021 to attract investments worth about Rs.10 trillion and generate employment for two million by 2025.

The policy also aims to raise the contribution of the manufacturing sector to 30% of the state’s economy by 2030.

The MSME Policy aims to attract investments worth Rs.2 trillion in the sector by 2025 and create additional employment opportunities for two million people.

Advisor to the state government and former chief secretary K Sharnmugam said manufacturing contributes 25% to the state’s gross domestic product and the sector achieved a compounded annual growth rate (CAGR) of 13 per cent between fiscals 2014-15 and 2019-20.

Some of these specialised areas include electric vehicle and bulk drug parks in Manalur, medical devices parks at Oragadam and Chengalpattu, mega textile parks in Dharmapuri and Virudhunagar, and defence and aerospace parks in Sriperumbudur and Sulur.

The Tiruppur Exporters’ Association (TEA) welcomed both the policies, saying these will pave way for industrial growth in the state. TEA president Raja M Shanmugham thanked the government for keeping textiles among the focus sectors.