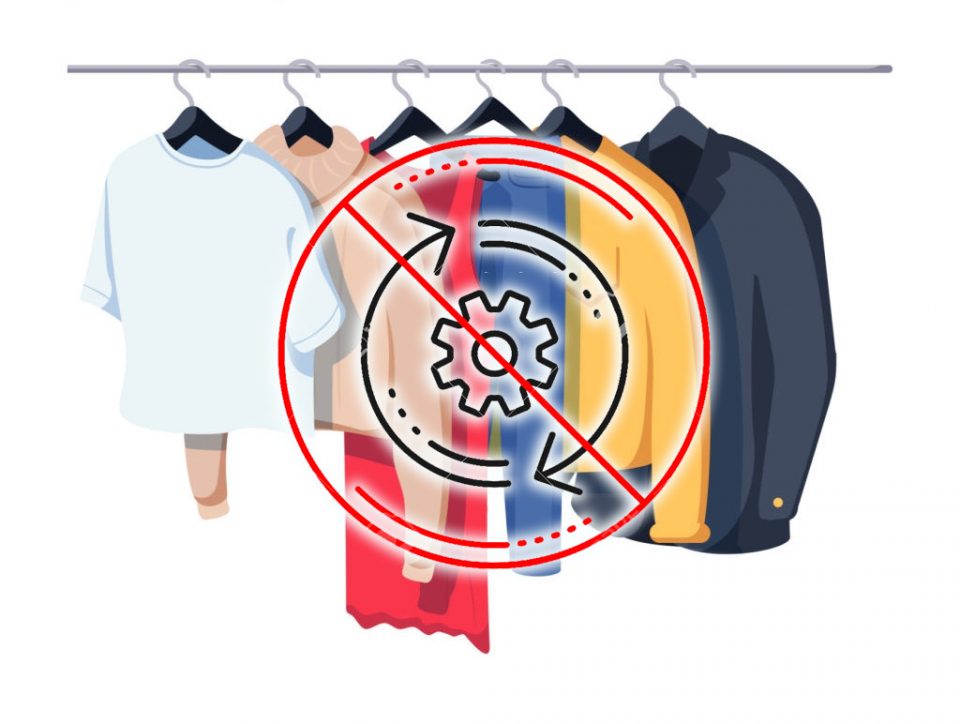 Apparel and home  textile exporters in Karur stopped production from March 24. Other textile mills in Tamil Nadu will decide according to their order positions. Following instructions from Tiruppur district collector, garment units there stopped production till March 31, Raja Shanmugam, president of Tiruppur Exporters Association,said.Tiruppur has over 1,200 exporters and thousands of supporting units. The industry there employs nearly six lakh workers. The entire chain has halted.

Shanmugam said industries there were facing severe financial crisis and therefore, the government should extend financial support to pay wages to the workers for this period.

The market is also not accepting goods. As the district administration has stopped all trading activities, it is estimated that goods worth ₹750 crore will not be produced for eight days.

M Nachimuthu, president of Karur Exporters’ Association, said about 500 exporting units that employ nearly two lakh workers in Karur have stopped production from March 24 to 31. The units will pay wages to the workers for these days.

The annual export turnover of Karur is nearly ₹5,000 crore. Just 20 per cent of buyers are willing to take the orders placed. However, exporters face challenges in sending these goods too, he added.

The Southern India Mills’ Association has communicated to its members, mainly textile mills, that many industries have suspended their operations and shut down the units till March 31 or till normalcy is restored to prevent the spread of COVID-19.