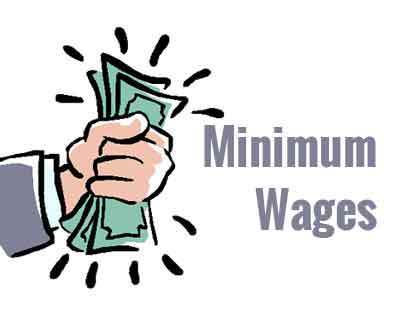 A meeting of stakeholders related to fixing minimum wages for workers involved in home textiles making will be held at the Office of the Assistant Commissioner of Labour (Enforcement) at 11 a.m. on January 29.

A release from the Labour Department said the State government had constituted a committee to fix the minimum wages for workers employed in home textiles as per the Minimum Wages Act, 1948.

The committees would also inspect the industrial units and hold discussions with stakeholders.

Workers and trade union representatives could participate in the meeting and express their opinion and also give it in writing.

This is how Indian state luring textile investors