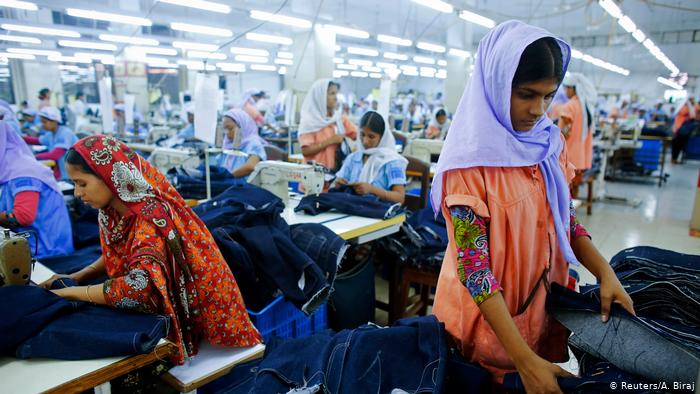 The European Union (EU) may sanction a €90-million grant for one million Bangladeshi readymade garment (RMG) workers who have either been laid off or will permanently lose their jobs because of the Covid-19 pandemic. Each of the 10 lakh workers will get cash support of Tk3,000 for three months in the first phase – from June to August – when export orders in Bangladeshi factories might fall further due to a demand shrinkage in western markets. The grant is likely to be extended for a second three-month phase afterwards.  Leaders of the Bangladesh Garment Manufacturers and Exporters Association (BGMEA) and the Bangladesh Knitwear Manufacturers and Exporters Association (BKMEA), and workers’ representatives also confirmed the news to The Business Standard.

In April, the EU announced a €5 million cash support to garment workers in Myanmar.If the EU gives Tk3,000 each to 10 lakh workers, the amount will be Tk300 crore a month and Tk900 crore in three months. As per discussions, apparel makers have agreed to share the workers’ database with the EU team to identify those losing their jobs. The cash will be deposited in the mobile banking accounts of the jobless workers . The EU’s Bangladesh office has already conducted several meetings with labour representatives, the BGMEA and the BKMEA. But apparel exporters suggested shifting the plan to the July-December period as the government had taken initiatives to pay RMG workers with its Tk5,000 crore stimulus package at the time.  According to the BGMEA, over a thousand garment factories have suffered about $2.97 billion worth of order cancellations and withdrawals by international brands and retailers. This loss could leave over a million RMG workers jobless.

What Are The Key Areas To Focus For Apparel Export Growth?