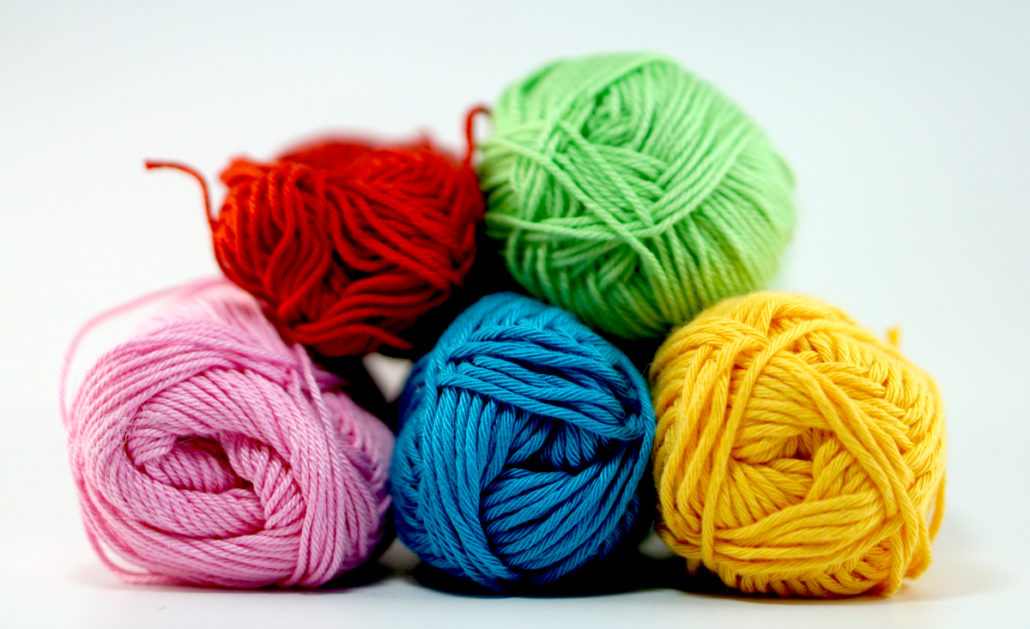 Damodar Threads Ltd. manufactures synthetic blended yarns. The company was converted into public limited company on 20th March 1992. Since 1992 the company has expanded its production capacity and is now one of the largest producers of value added yarns in India having a group turnover of $ 100 million from 6 manufacturing facilities

The company has recently introduced cotton poly material through a new technology wherein there is no projection of slub, it will come out as a flat compact yarn which will be very soft to wear and is ideal for products like active wear and casual wear. “We have a lot of effects on this. Also we are doing another blend of cotton with lycocell where cotton dyeing is done to give a light and a dark effect or two tone effect,” informed Abhishek Biyani from the company. Abhishek thinks that the market demands anything which is new and anything which looks good because everyone in fashion prefers innovation. “The uniqueness is what the generation of today is demanding and that is also the driving factor behind the apparel market,” he added. The company has a monthly production capacity of 4000 tonnes and has recently expanded in Amravati with about 50, 000 spindles of spinning yarns.

Textile company GHCL’s profit up by 47%