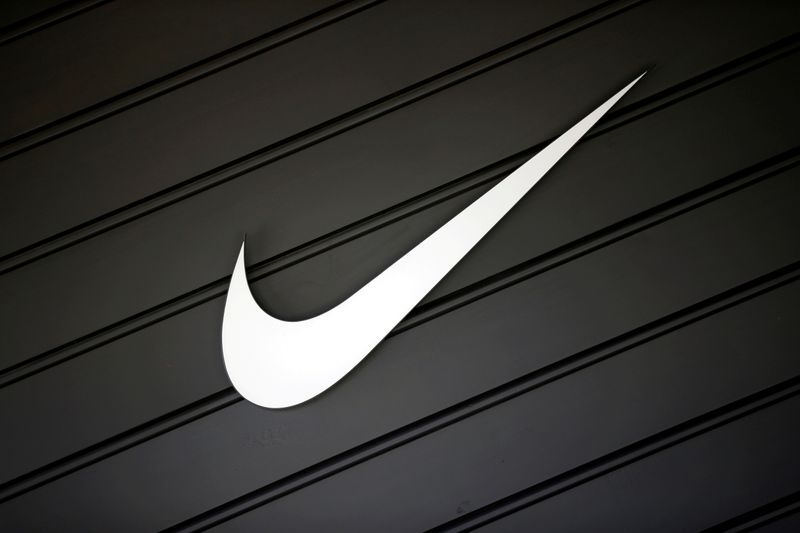 Nike Inc’s quarterly revenue and profit blew past Wall Street expectations on Thursday on strong sales in China, but lower-than-expected growth in North America, its biggest market, overshadowed the beat. The world’s largest footwear maker faces intense competition from brands like Adidas , Skechers and VF Corp’s Vans in North America, even as it pushes to sell exclusive merchandise through its tap-and-buy SNKRS app and retail stores.

Nike’s revenue from North America rose 5.3% to $3.98 billion in the second quarter, compared with the previous year’s 9% rise, but missed Wall Street expectations of $4 billion. “The comparisons are getting tougher in North America. It’s partially that – this recovery for the Nike brand started last year and it really accelerated (that time),” Telsey Advisory Group analyst Cristina Fernandez said.

The company’s gross margin of 44% was also slightly below estimates of 44.1%, hurt by higher product costs due to incremental tariffs in North America. Nike’s shares, which hit a record high in regular trading on Thursday, were down about 2% after the closing bell. They have risen 36.4% this year, outpacing the 22% gain in the blue-chip Dow Jones index.

In Greater China, the fastest-growing market for Nike, revenue rose 20% to $1.85 billion. The company recently introduced its app in the country, which outgoing Chief Executive Officer Mark Parker said on Thursday was downloaded 1 million times.