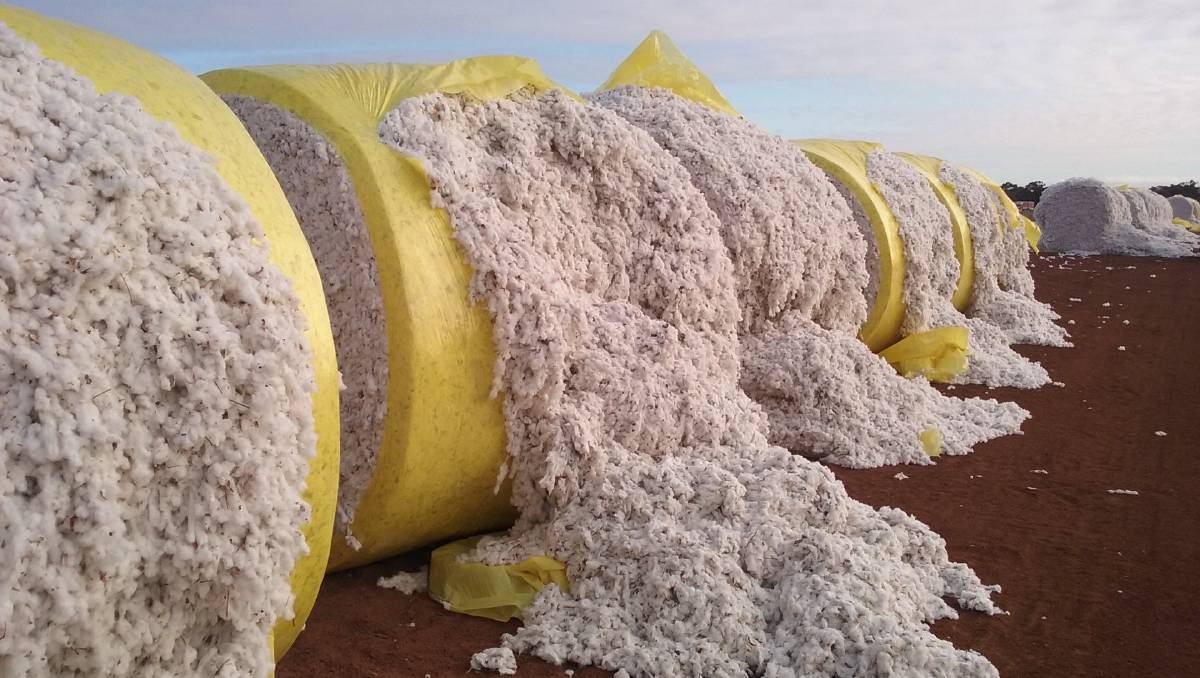 The CAI has increased the crop estimate for Haryana by 1 lakh bales, while projection for upper Rajasthan, lower Rajasthan and Andhra Pradesh has been increased by 50,000 bales each compared to its prior estimate.

The body has reduced the crop anticipated for Gujarat by 3 lakh bales, Maharashtra by 1 lakh bales and Telangana by 1.50 lakh bales owing to unfavorable weather conditions.