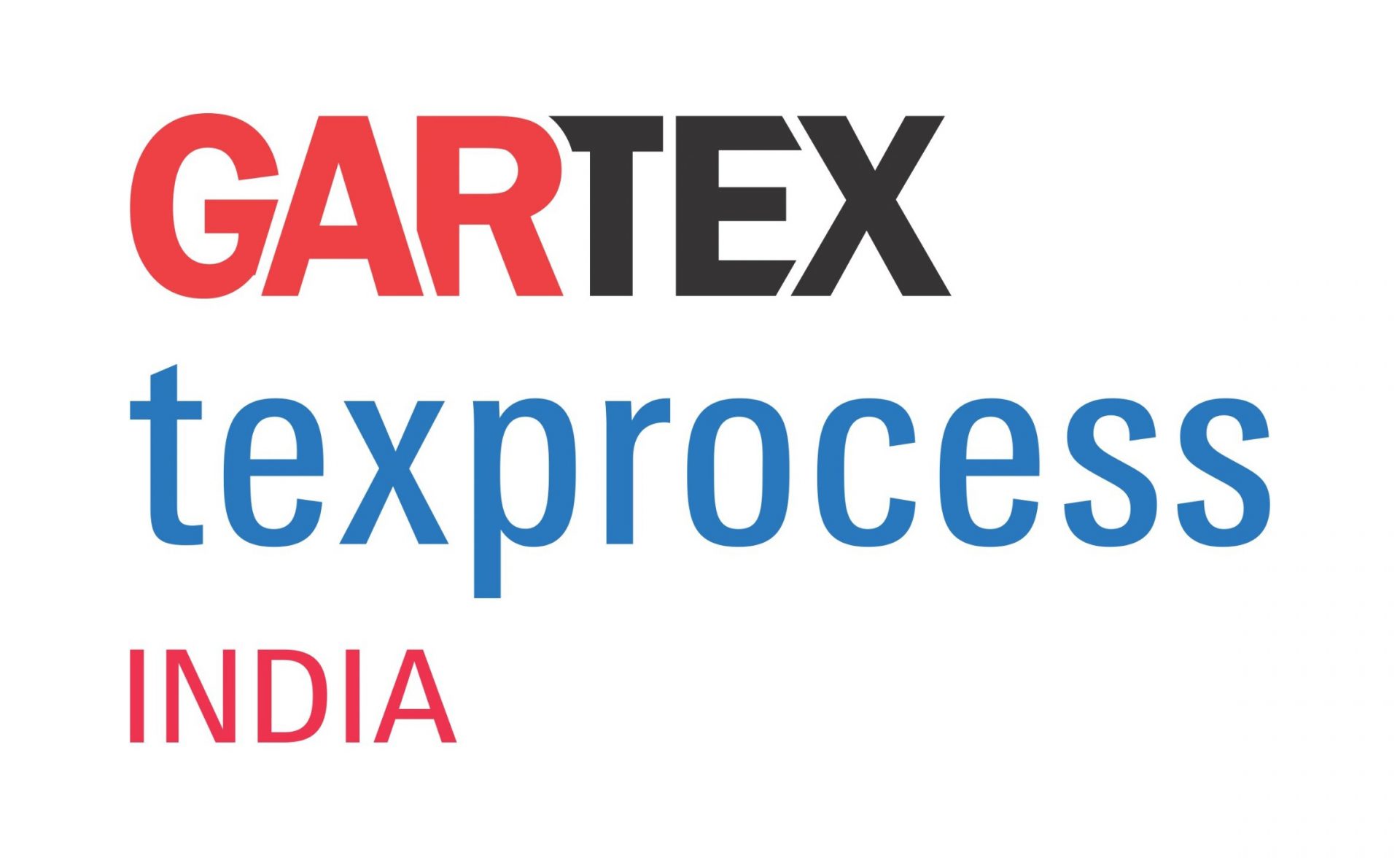 In response to the escalating situation regarding the Covid-19 threat, Messe Frankfurt Trade Fairs India and MEX Exhibitions with mass consent of its exhibitors have decided to postpone Gartex Texprocess India, Mumbai edition by a few months.

The decision comes after consulting with its exhibitors to gain a sense of whether we should proceed with running the show as originally scheduled. The response was an overwhelming majority of almost 95% opting to postpone the show. Having received this feedback in conjunction with current events surrounding Covid-19’s spread, the decision was taken.

Though it was a very hard decision to make given all the preparations and expenditure already incurred on the show, MEX Exhibitions & Messe Frankfurt Trade Fairs’ first priority is the health and well-being of our exhibitors, visitors and trade partners.

New dates will be announced soon.

Just In: Flipkart Soars Up Commission Fee For Apparel Sellers